]Inter Milan face a stiff test of their Serie A title ambitions at Sassuolo on Saturday after their European hopes were left hanging by a thread.

Antonio Conte’s side were pushed to the brink of group stage elimination from the Champions League after their 2-0 midweek home defeat to Real Madrid.

Inter turn their focus back to their push for a first league title since 2010, before next week’s European trip to Borussia Moenchengladbach.

Inter, who are fifth, five points off leaders AC Milan, showed their shortcomings against La Liga champions Real at the San Siro.

“We need to work to bridge the gap and return to be being protagonists,” said Conte.

Sassuolo are second, two points behind league leaders AC Milan, who have a chance to consolidate their lead at home against struggling Fiorentina.

If Inter lose and city rivals Milan win, Conte’s side will find themselves eight points adrift of top spot.

Both Inter and Sassuolo have the best attack in Serie A this term, hitting 20 goals each in eight games, so a high-scoring game looks on the cards.

Romelu Lukaku has accounted for seven of Inter’s goals, with Federico Caputo Sassuolo’s top scorer with five for the unbeaten side from Emilia-Romagna.

AC Milan forward Zlatan Ibrahimovic will miss the Fiorentina game with a muscle injury picked up last time out against Napoli.

The 39-year-old has scored 10 of Milan’s 19 goals this season, finding the net in all six games he has played.

But Stefano Pioli’s side have shown that they can win without the Swedish star, who missed two games with coronavirus.

Fiorentina are 15th with new coach Cesare Prandelli looking for his first win.

Sixth-placed Napoli, mourning the loss of club icon Diego Maradona, face a stiff test against third-placed Roma, who are three points behind Milan. 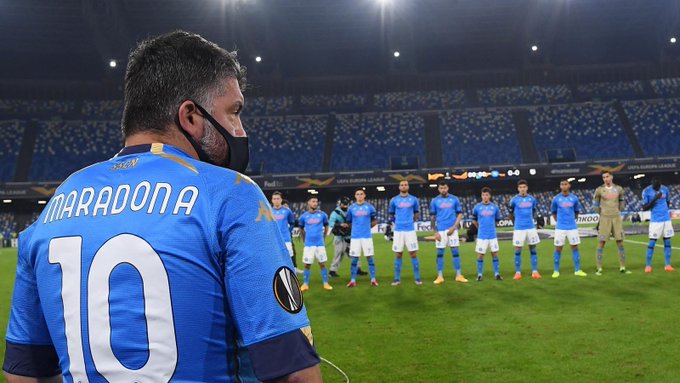 Gennaro Gattuso denied a rift with his players, describing the heated exchange after their 3-1 loss to Milan last weekend as “an open dialogue”.

“All I said was I want to see a bit more grit and determination,” said the Napoli coach. “Sometimes you need to don your helmet and get stuck in.”

Juventus head for Benevento after sealing their place in the Champions League last 16, but with just one win on the road in Serie A this season.

Cristiano Ronaldo, with eighth goals, will be looking to possibly overtake top scorer Ibrahimovic in the Swede’s absence. 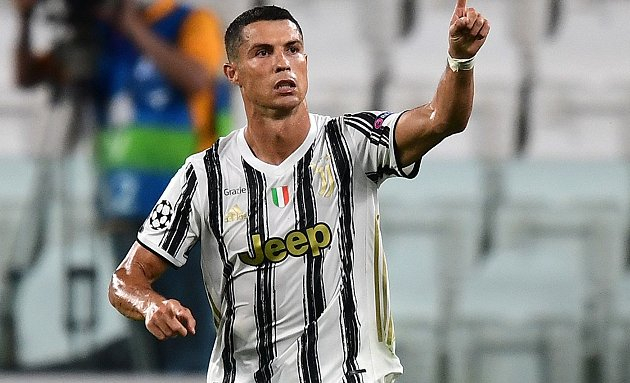 The Portuguese striker has scored 29 goals in Serie A in 2020, and is on course to reach 30 league goals in a single calendar year for the ninth time in his career.

Verona’s last away win in Serie A was back in January.