Gennaro Gattuso’s Napoli face an early test of their title ambitions against Zlatan Ibrahimovic’s league leaders AC Milan on Sunday in a clash between two former teammates chasing the Scudetto.

Both Ibrahimovic, 39, and 42-year-old Gattuso played together at AC Milan when the club won the last of their 18 Serie A titles back in 2011.

Since then Juventus have dominated in Italy and are pushing for a 10th consecutive league title.

Milan are top of Serie A after seven rounds with a two-point advantage on second-placed Sassuolo, with Napoli a further point back in third.

Juventus are fifth, four points behind the leaders, after a stuttering start under new coach Andrea Pirlo.

“I don’t like hearing talk about the Scudetto,” said Napoli coach Gattuso, urging his players to “calm down” as they target a first league title since 1990.

Former World Cup winner Gattuso spent 13 years as a player with AC Milan, also coaching the club between 2017 and 2019.

AC Milan are travelling without head coach Stefano Pioli and his assistant Giacomo Murelli, both out with coronavirus.

“We all know the great importance of this match, we are ready,” said Milan midfielder Alexis Saelemaekers.

“The coach did a great job in the previous months and on Sunday we want to play and win for him too.”

Statistics favour Napoli who are unbeaten in their last 11 clashes against AC Milan. 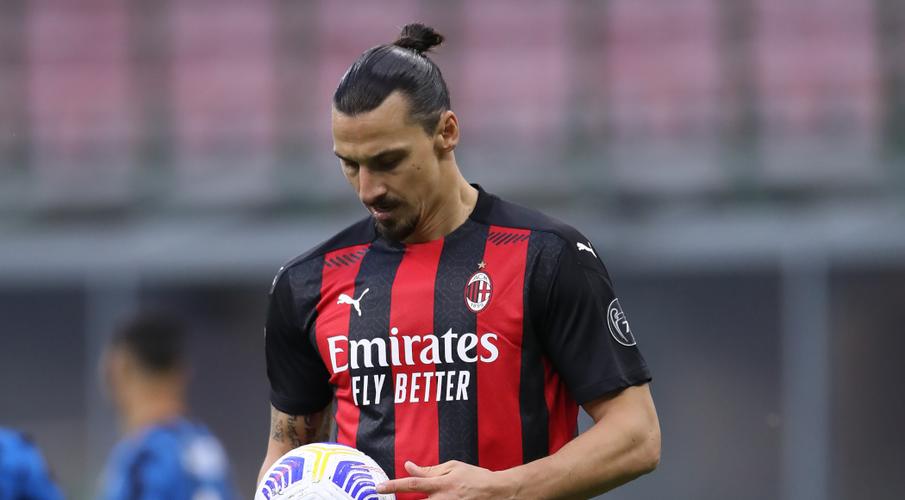 Milan’s last league win in Naples was back in October 2010, the season of their last Scudetto, with Ibrahimovic on the scoresheet.

But Napoli have lost their last two home games, and will be without forward Victor Osimhen, injured on international duty with Nigeria. Albanian defender Elseid Hysaj also tested positive for Covid-19 during the international break.

Pulisic remains out with ‘problematic’ injury