By Olalekan Okusan Last updated May 15, 2019 0
Wilfred Ndidi is delighted to be back for the new premier league season with Leicester City 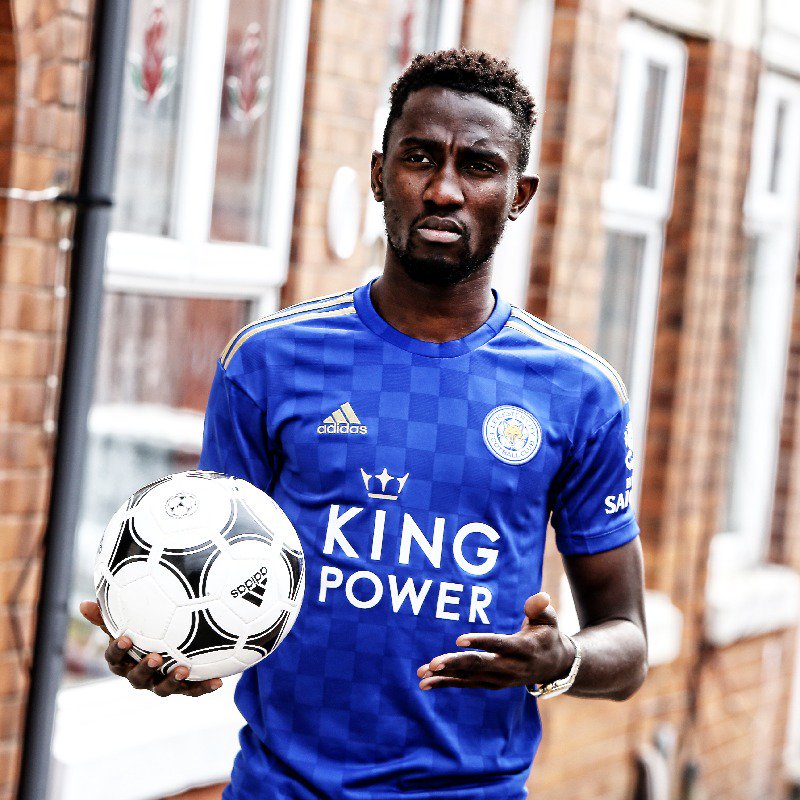 Jenas admitted that the Nigerian has the quality to fit into Spurs considering his immense contribution at the just concluded season with Leicester.

Jenas told foxesofleicester.com that, “I can see Leicester getting attacked at some point this year. Ndidi has had a good season. In line with Doucoure at Watford. These are the midfielders that Spurs, United could do with.”

However, there are reports that Leicester fans will agree that Ndidi is the one player that the club absolutely can’t
afford to sell at any cost. But they can let go of Maddison and Maguire, but not the Nigerian.

There have been interests from many clubs, who are eager to have a defensive midfielder like Ndidi guarding their defence.

Read Also: After a hectic season, Ndidi, Iheanacho Cool Off in France

Since joining Leicester from Belgium, Ndidi has blossomed into a well-rounded defensive midfielder and his partnership with Hamza Choudhury against the bigger teams has become key to Leicester picking up points.