Solskjaer: United not on the same level with PSG 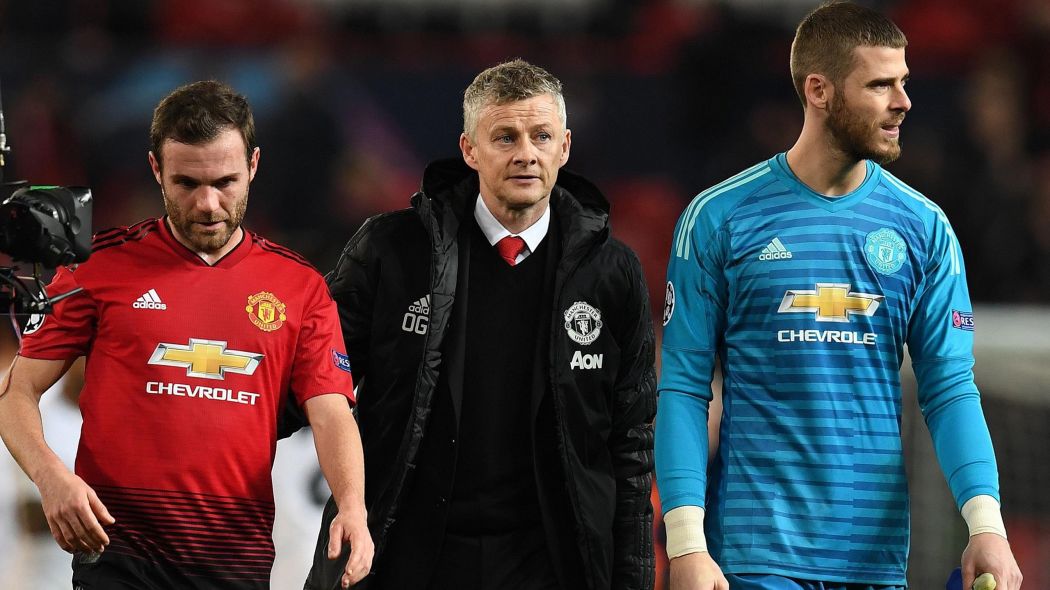 United were outclassed by the Ligue 1 leaders in a 2-0 Champions League loss at Old Trafford on Tuesday, recording a single shot on target and conceding to second-half Presnel Kimpembe and Kylian Mbappe goals.

Paul Pogba will be suspended for the second leg after he was shown a late red card with United unable to cause problems for PSG despite Thomas Tuchel being without injured attackers Neymar and Edinson Cavani.

Solskjaer lost both Anthony Martial and Jesse Lingard to injury in the first half as United crumbled to the heaviest home European loss in the history of the club.

And the caretaker manager feels PSG are an example for United to follow in the coming years as they try to climb back up to Europe’s top table once more.

“We weren’t at the right level, but it’s a level up from where we’ve played,” Solskjaer told a news conference.

“We’re on a great run, in a great state of mind, but it’s a big step up and they have quality throughout the team. That’s why they’re among the favourites for the Champions League but that’s the level we need to aim for as a club.

“First half I felt they didn’t cause us too many problems, but we didn’t either. A couple of times we did well down our right but not enough runs into the box, like Mbappe did for his goal. Then again, I thought they defended really well.

“We had loads of crosses in the second half but the movement wasn’t there. They were levels above us, we have to be fair. It’s going to be difficult [to qualify] but it’s not impossible.”

Solskjaer insisted his United side must treat their chastening defeat as a learning experience and demanded a response ahead of Monday’s FA Cup fifth round trip to Chelsea and their following Premier League game at home to title challengers Liverpool.