Tottenham Hotspur have reportedly started negotiations with Real Madrid over a summer transfer for Marco Asensio. 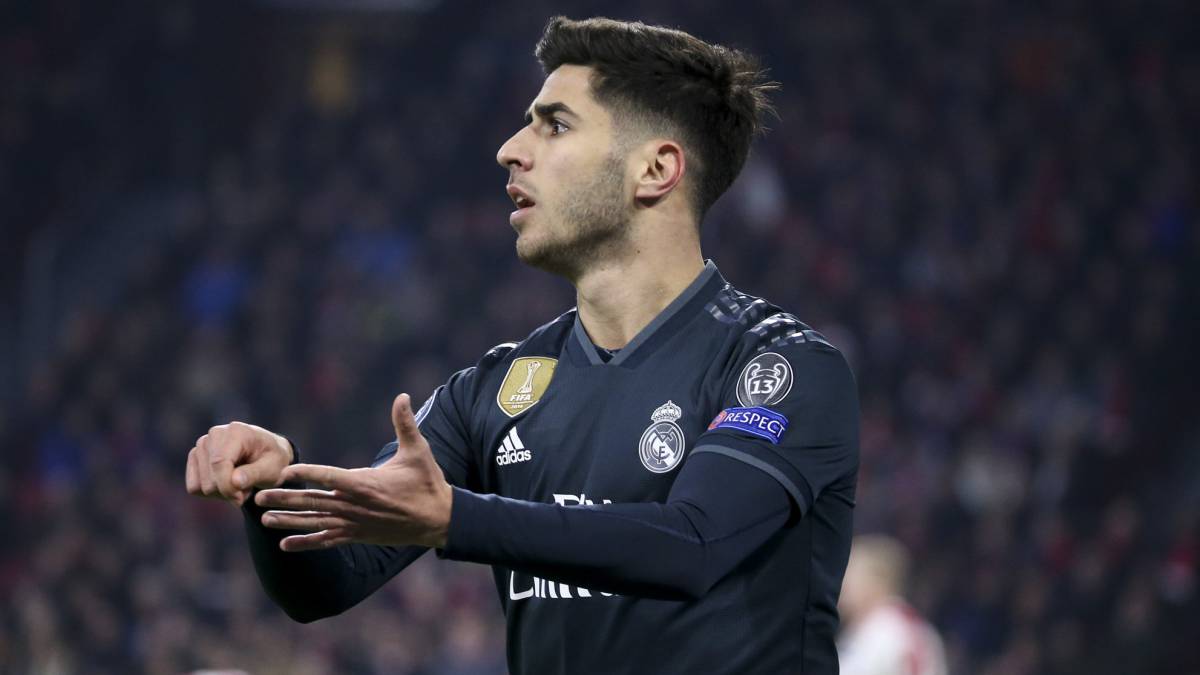 The Lilywhites are looking to add to their squad ahead of the 2019-20 campaign after firing blanks in the last two transfer windows.

Asensio is one of those on Mauricio Pochettino’s radar and, according to Spanish outlet AS, Spurs called Madrid earlier this week to discuss a possible deal.

However, Tottenham are said to have been informed by Madrid chief Jose Angel Sanchez that it will take an offer of £618m to land the 23-year-old.

Zinedine Zidane supposedly has no intention of selling the Spanish attacker, even though he started just 19 La Liga matches in 2018-19.