Eze, who was also a target for West Ham and promoted side West Brom, is set to undergo his medical with the Eagles this morning before finalising the move, signing a four-year-deal with an option for a fifth. 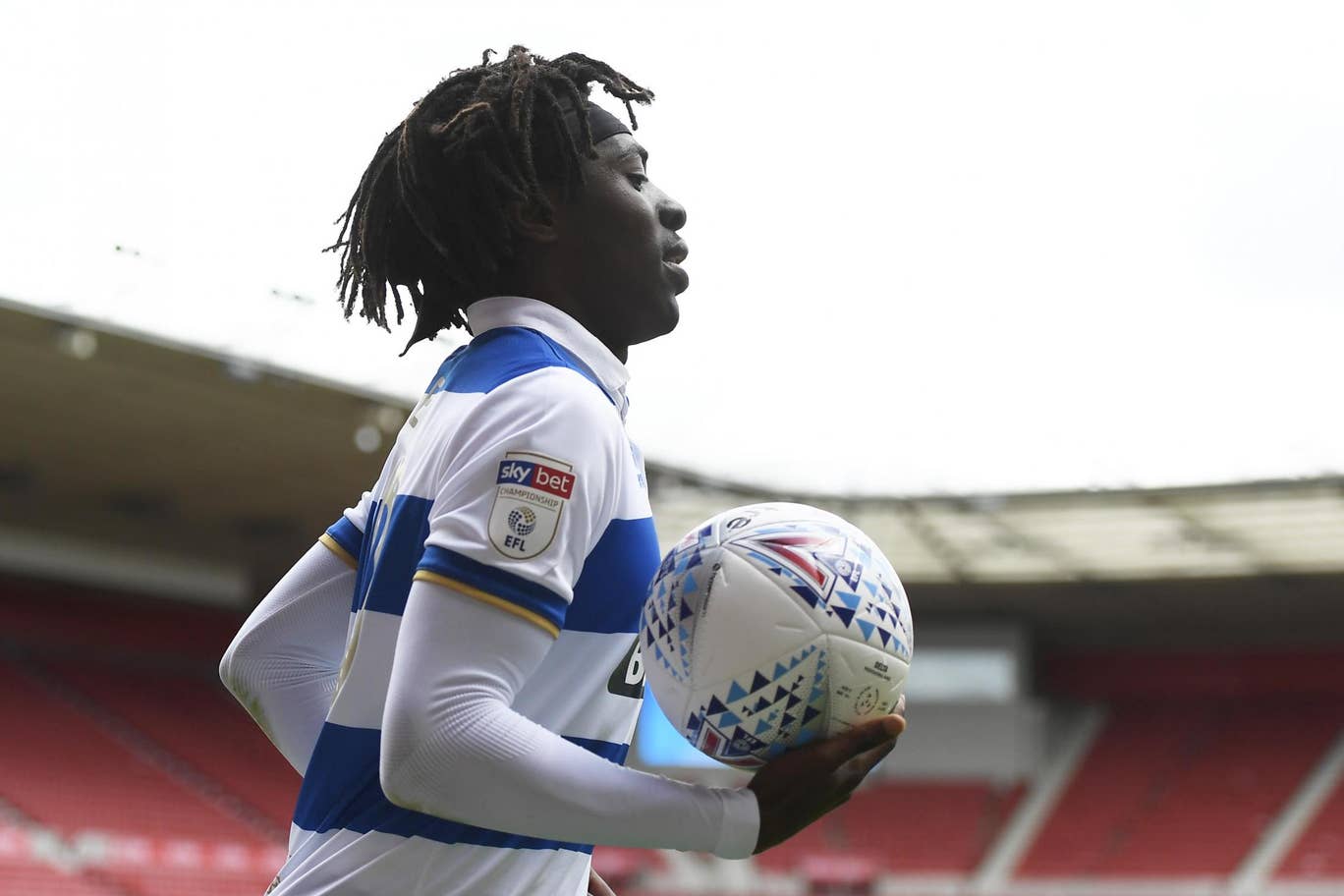 Eze follows Nathan Ferguson, 19, through the door at Selhurst Park, with Roy Hodgson desperate to add youth and creativity to an ageing squad. 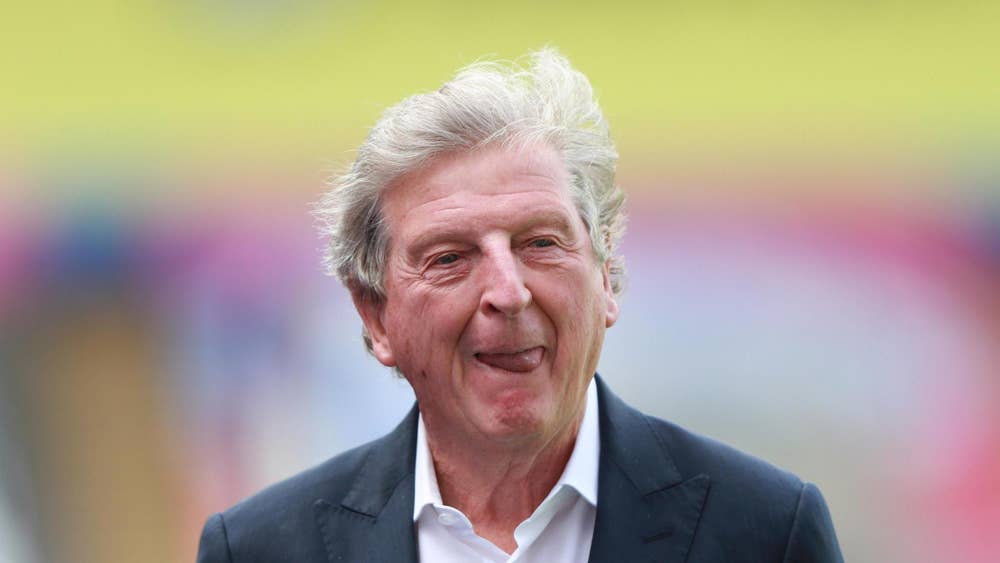 Read Also: No excuse for Lampard at Chelsea after spending spree

Hodgson has long called for more than a budget to improve his squad and – with an initial fee of £14.5million rising to almost £20million – Eze will become Palace’s most expensive signing since the former England manager took charge in 2017.

Gattuso not impressed by Napoli 6-0 win over Genoa, lauds…

Osimhen fails to score in first start as Napoli destroy…