Two-time Olympic champion Andy Murray has pulled out of the men’s singles competition at the Tokyo Games.

The Scot won gold at London 2012 and then became the first person ever to defend an Olympic singles title in Rio four years later but will not seek a third. 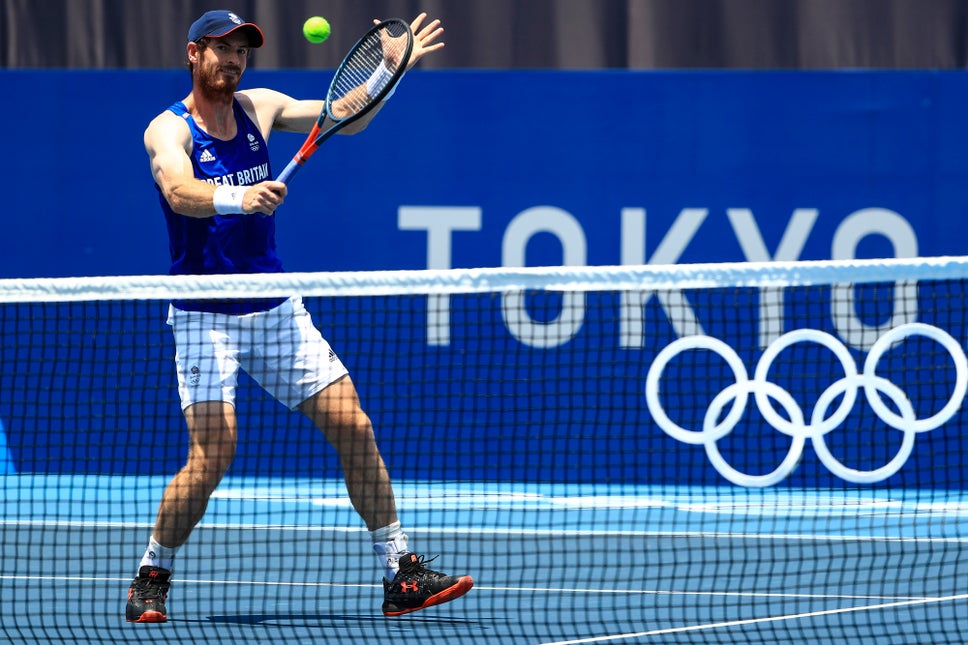 Murray’s withdrawal was due to a minor thigh strain, with the 34-year-old advised not to compete in singles and doubles. His singles place in Sunday’s first round against Canada’s Felix Auger Aliassime has been taken by Australia’s Max Purcell.

Sir Andy Murray said: “I am really disappointed at having to withdraw but the medical staff have advised me against playing in both events, so I have made the difficult decision to withdraw from the singles and focus on playing doubles with Joe.” 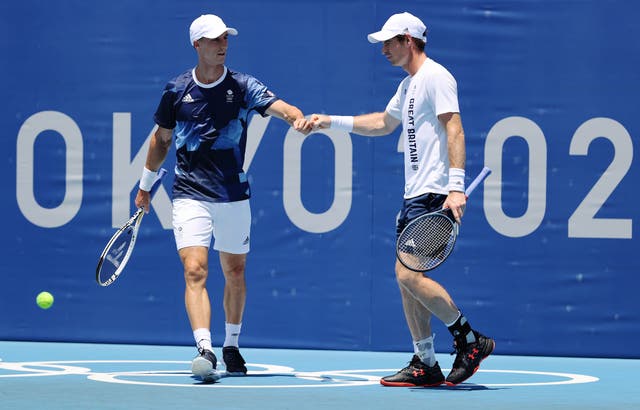 On Saturday, Murray had produced a superb performance alongside Joe Salisbury in the men’s doubles as the pair knocked out French Open champions and second seeds Nicolas Mahut and Pierre-Hugues Herbert.

Ahead of the Games, Murray revealed that he had had to be talked out of retirement by his five-year-old daughter Sophia after being knocked out in the third round at Wimbledon by eventual semi-finalist Denis Shapovalov.

World No.1 Barty suffers shock defeat in first round of Olympics