Super Eagles’ full-back Ola Aina enjoyed high rating for his impressive display for Torino despite the team’s 1-0 loss to Juventus at the Stadio Olimpico over the weekend. 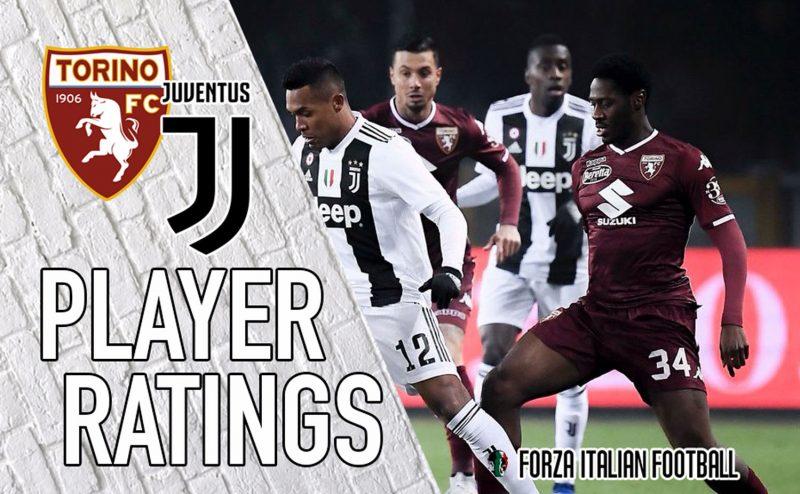 Sportinglife.ng reports that the Nigerian international who was in action for 85 minutes before being replaced by Alejandro Berenguer, did have an impressive game rating of 6.5 by highly respected Italian football website, Forza Italian Football.

Despite playing lesser minutes, Aina was rated above Juventus Stars including Paulo Dybala (5.5), Leonardo Bonucci, Douglas Costa and Emre Can, who were rated 6.

For his phenomenal work-rate as always, Croatian forward, Mario Mandzukic got 7.5 rating, while energetic Blaise Matuidi got 7.

While describing the work rate of the 22-year-old Nigerian defender, forzaitalianfootball.com said, “Powerful in the air, the full-back rose to meet every high ball decisively. Pushed forward whenever he could and proved to be a handful for Alex Sandro before being substituted with five minutes remaining.”