William Troost-Ekong has taken to social media to say his goodbyes to Serie A club Udinese as he nears a switch to Championship side Watford.

The 27-year-old Nigerian centre-back has been with the Little Zebras since the 2018-19 season, when he joined from Turkish outfit Bursaspor.

He has been a regular fixture in the Udinese squad since then, racking up 66 appearances in all competitions, all which have seen the club comfortably avoid relegation, finishing 12th and 13th, with 43 and 45 points, in respective seasons.

Troost-Ekong’s time in Udine is, however, coming to an end with an eminent switch to Vicarage Road as reported by Watford Observer, set to be completed soon.

Though he participated in pre-season, Troost-Ekong was an unused substitute in Udinese’s season opener at Hellas Verona on Sunday, the game ending in a 1-0 loss following Andrea Favilli’s 57th-minute strike.

“Good morning! Just a few words to thank everyone. After two special years, the time has come to change and leave,” he said in a video posted on Instagram.

“Special thanks to all my friends and teammates, the staff, the club and of course our fans. Thanks a lot to everyone and good luck to Udinese. Forza Udinese always. A big hug. Your Willy.

Should Troost-Ekong’s move be officially confirmed, he will be making a return to England where his career began with Tottenham Hotspur although, as a youth player and never making it into the first team. 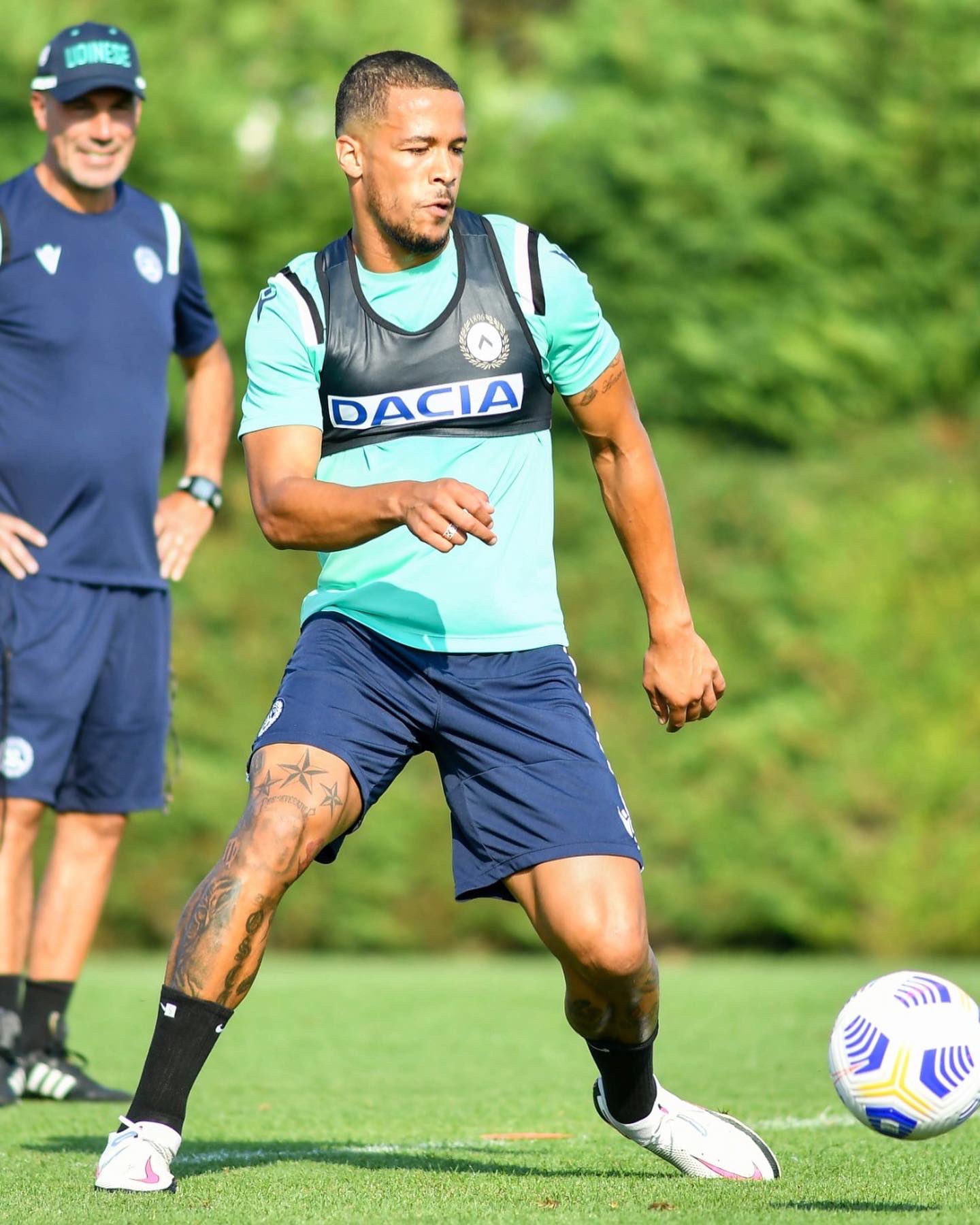 His senior career began at Groningen in the Netherlands and then he moved to Gent before Bursaspor. In between these were loan spells at Dordrecht and Haugesund.

Watford were relegated from the Premier League last season after finishing in 19th position.