The Nigeria U-17 National Team otherwise known as the Golden Eaglets will be hugely depleted when the 2019 U-17 Africa Cup of Nations qualifiers gets started in a fortnight’s time,  after a staggering 15 players out of 40 failed the mandatory MRI screening conducted in Abuja.

A top official told Sportinglife.ng that what is disturbing is not only the high number of those who failed the age test, but the quality of those affected with just two weeks to the start of the qualifiers. 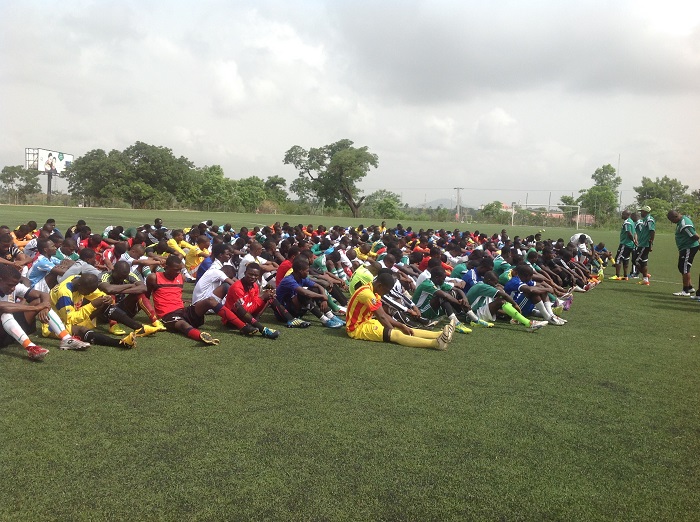 “It is a disaster that with just two weeks this is happening.“Virtually the first team the coaches have been working on have been disqualified. It’s a serious problem ,” the official said.

Sportinglife.ng further gathered that the players who have been sent home from the team’s camp will be replaced by another set who will also have to undergo the MRI scan.

Coach Manu Garba’s team are to begin their qualifying campaign on September 3 against Burkina Faso.

They are drawn in Group B along with Cote d’Ivoire and Benin Republic with only the overall winners of the seven-team qualifying competition advancing to the tournament proper in Tanzania next year.