Napoli boss Gennaro Gattuso has distanced himself from the speculation that Victor Osimhen is close to joining the club, simply saying he remains a Lille player. 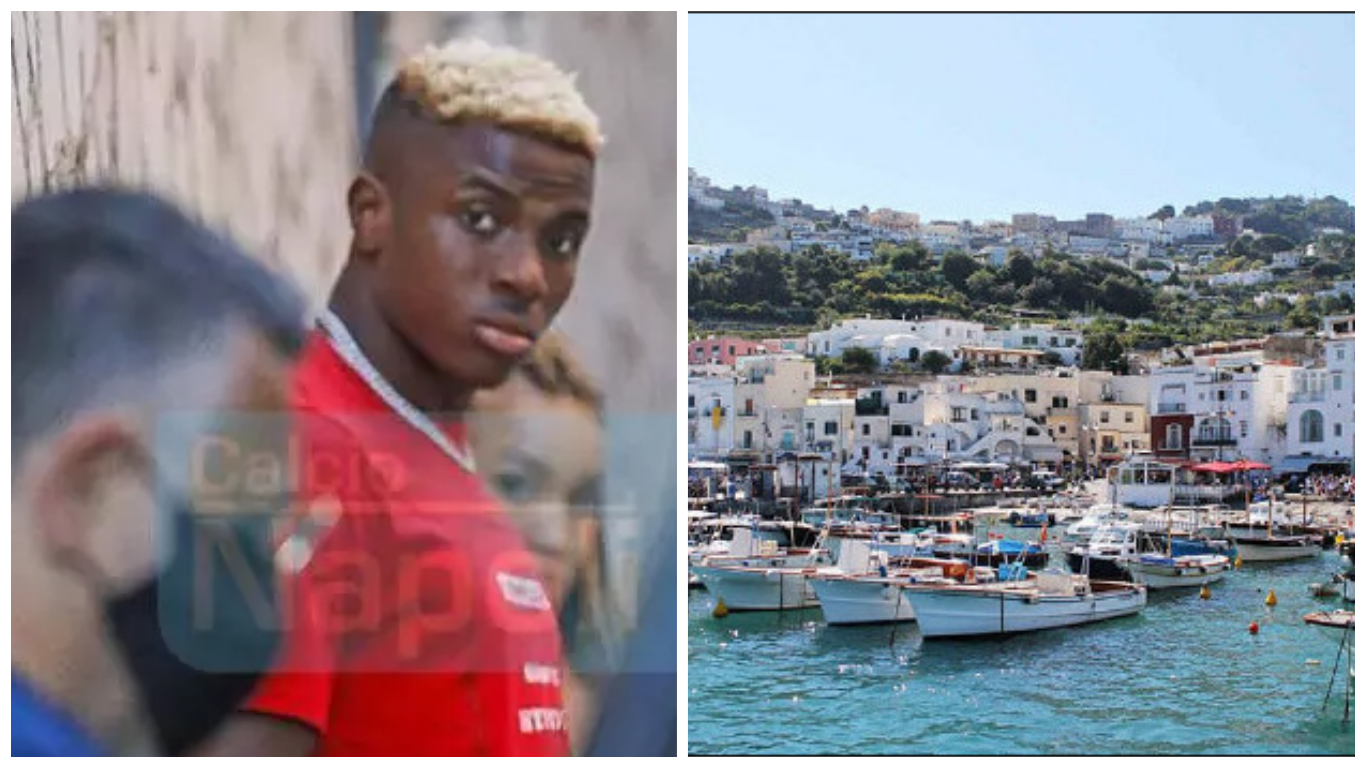 The 21-year-old Nigerian has been linked with a move to the San Paolo after a breakout season in France where he scored 18 competitive goals in 38 appearances.

Osimhen swept home a couple of accolades for his impressive feats with Lille, which included being crowned the club’s player of the season and the Marc-Vivien Foe award as the best African player in Ligue 1.

Osimhen is the second Nigerian to win the Foe award after former goalkeeper Vincent Enyeama who played for Lille between 2011 and 2018.

“He [Osimhen] is currently a Lille player. I cannot comment,” Gattuso told the press after Napoli’s 2-0 defeat by high-flying Atalanta.

Gattuso insisted that the Partenopei will spend a little in the transfer market, but it must be a player with quantity.

“We will do little on the market, 70-80% [of players] will remain and whoever arrives will have to give us quality and quantity,” the former Sion manager stated.

“For this, we must raise the bar because many will remain and we must improve.”

Osimhen’s agent, Osita Okolo, has, however, confirmed that the former Wolfsburg man player has had contact with Gattuso and club president Aurelio De Laurentiis and admitted he likes the Naples environment.

“Napoli’s interest is important. De Laurentiis and the manager [Gattuso] really like Victor. There have already been several contacts,” Okolo told TuttoMercato.

“Victor likes Naples, a fantastic city, and obviously he also likes Napoli as a team. The interest of a big Italian [club] personally does not surprise me considering how well he did with Lille.”

Osimhen’s potential arrival could fill a void should Arkadiusz Milik, who is reportedly wanted by Juventus and Tottenham Hotspur, depart the club.

Napoli’s defeat at Atalanta ended their four-game winning streak in all competitions, which included lifting the Coppa Italia against Juventus via penalties. 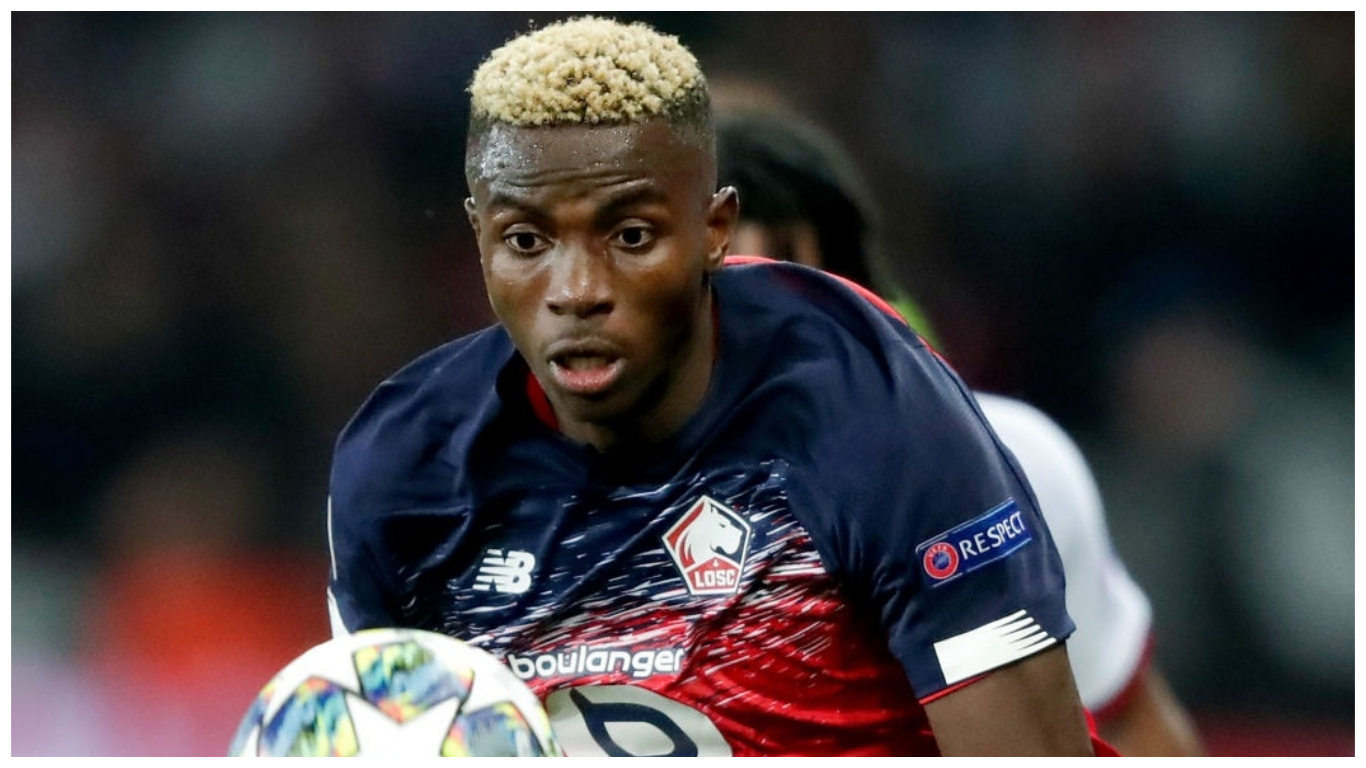 The Campania capital outfit remains in sixth spot on the table which is the final Europa League qualification berth, but they are under pressure from the likes of AC Milan and Hellas Verona, just behind them on the table.

They will hope to get back to winning ways when they host Roma on Sunday at the San Paolo.