Virgil van Dijk insisted he was “very proud” of his Netherlands side after narrowly being edged out by hosts Portugal in the Nations League final. 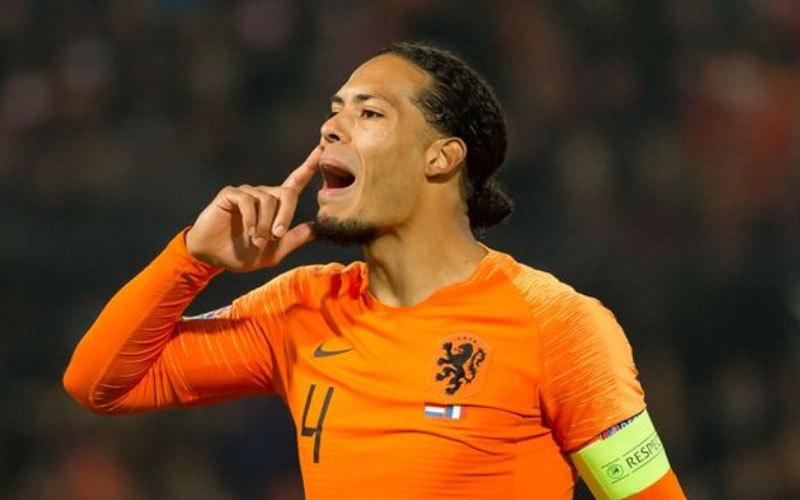 Goncalo Guedes scored the game’s only goal after 60 minutes with a powerful shot from the edge of the box as van Dijk and central defensive partner Matthijs de Ligt hesitated.

After a flat start, a reignited Netherlands came close to finding an equaliser as the game descended into a wide open and thrilling finale with both sides coming close, but ultimately Portugal held on to clinch glory in the inaugural edition of the tournament.

“I don’t think anyone would have believed us at the start of the tournament if we said we’d reach the final. I think we’ve made a lot of progress.”