Wenger predicts who will succeed Ronaldo, Messi as world’s best

Arsene Wenger has backed Kylian Mbappe to become the best player in world football in the post-Cristiano Ronaldo and Lionel Messi era.

Ronaldo and Messi have dominated world football over the previous decade and are widely considered as two of the best players of all time. 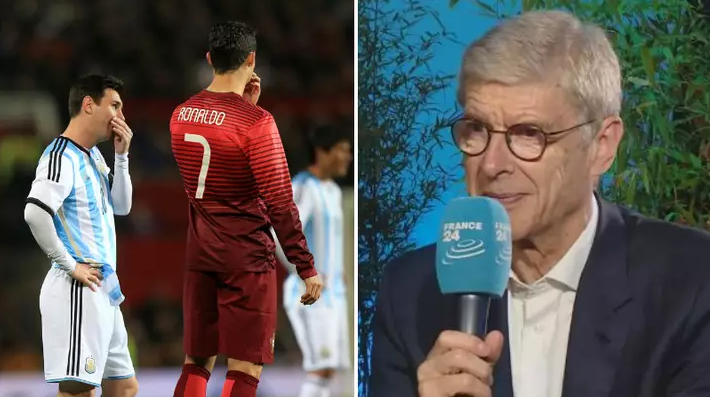 Both Juventus superstar Ronaldo and Barcelona captain Messi are heading towards the late stages of their respective careers.

And fans have already started to speculate who will be the next big star to ascend to the top of world football.

Wenger believes that Paris Saint-Germain superstar Mbappe is the frontrunner to overtake Messi and Ronaldo, but he has refused to rule out Neymar’s chances.

“Lionel Messi… we’ve never seen players like that who can absolutely be creative in any tight situation,” the legendary former Arsenal boss told talkSPORT.

“At the moment, the leader could be Mbappe. Of course Neymar, we know. But England, I believe, has a good chance. Now they are doing very well at youth level.

“They have done well with Gareth Southgate at the World Cup. I was hoping at the European Championship they would be one of the contenders.” 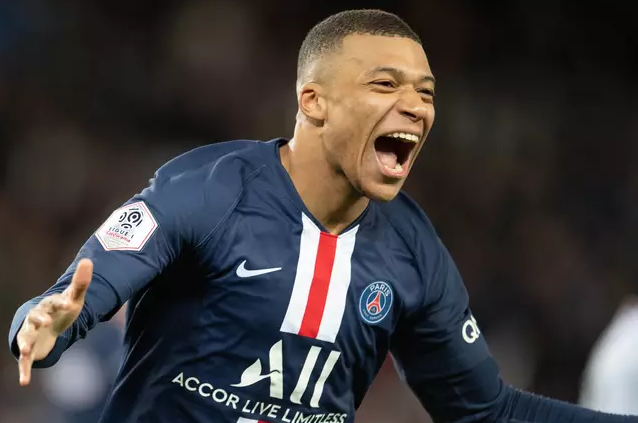 Mbappe, 21, made 33 appearances across all competitions this season and scored an impressive 30 times as PSG sealed the league title early due to the coronavirus pandemic.

Ex-Arsenal boss Unai Emery has admitted that he isn’t sure Mbappe, who has been linked with Real Madrid, will dominate the Ballon d’Or podium in the coming years. 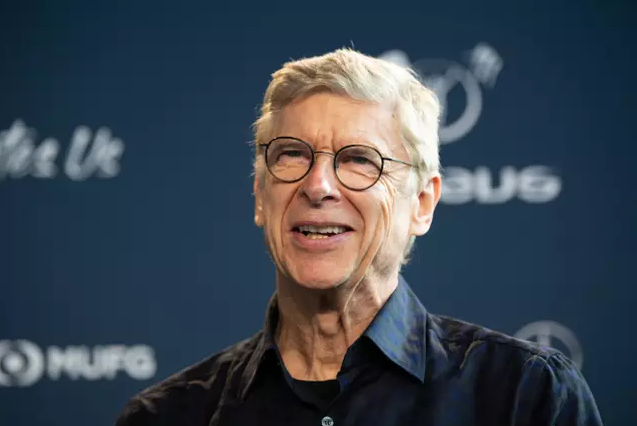 “I do not know if it will be Mbappe for the Ballon d’Or,” he told Spanish newspaper Diario AS.

“He certainly has the age, abilities and talent to reach that level, but I do not dare to suggest it so categorically.”