Super Eagles and Deportivo La Coruna goalkeeper, Francis Uzoho has said the team has studied the Croatia team very closely by watching loads of videos of their matches especially the recent international friendly against Senegal. 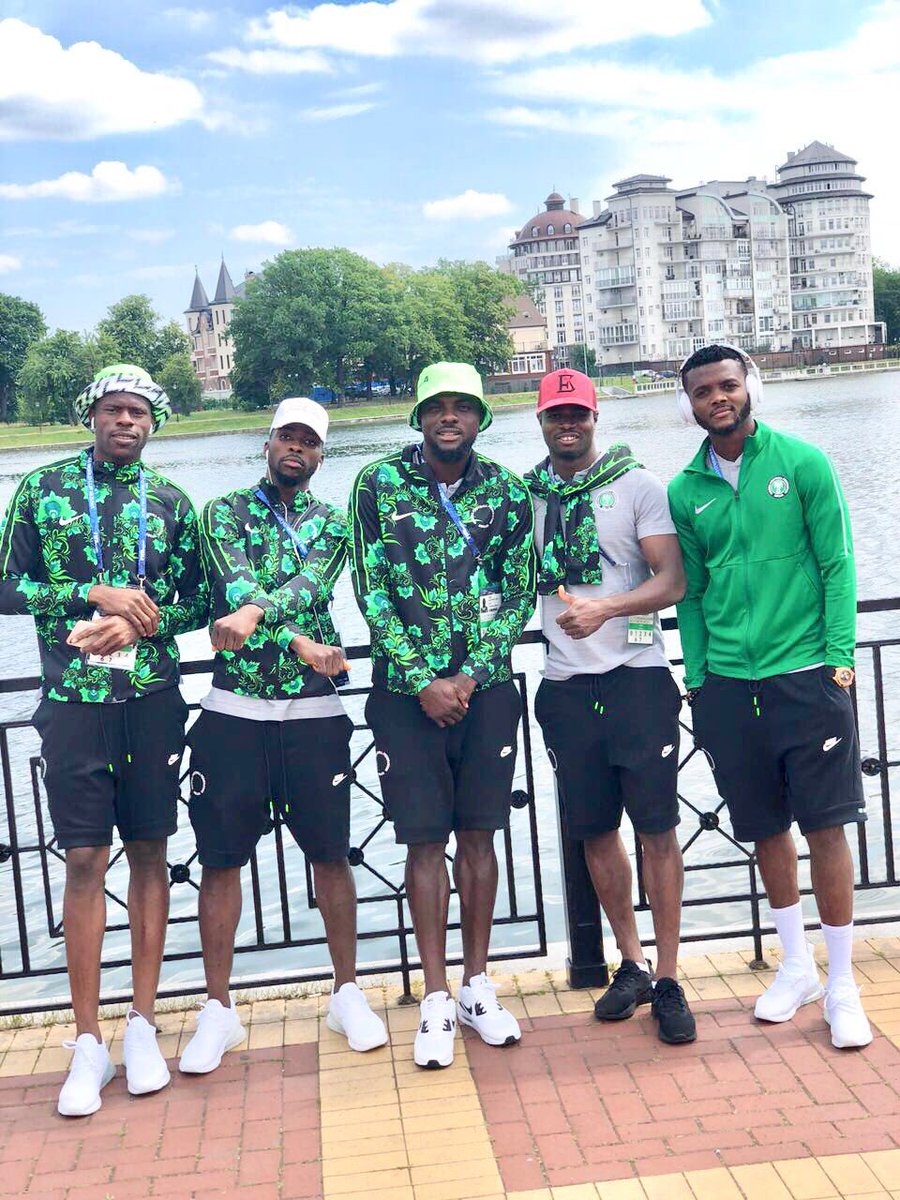 SportingLife.ng gathered from the FIFA match live-blog that the Super Eagles coach Gernot Rohr is doing everything possible for the team to win the match which will be their opening match in group D.

“It’s important to get something out of this game. Our coaching crew are doing their best for the team to beat the Croatians which is going to be tough, but you play against the best and win, then you become the best. So we are looking forward to this game.

“Croatia have good players in top teams in the top leagues, but this is another tournament. We believe in ourselves and I see this in every training.

We will win if we play our best,” said the former Aspire Academy goalkeeper.