Wolves star Adama Traore will link up with Luis Enrique’s Spain squad ahead of their UEFA Nations League clash with Ukraine.

Traore was forced to withdraw from the La Roja squad for last week’s trip to Germany, after his PCR test returned an inconclusive result.

However, as per Covid-19 testing protocol, Traore has produced two negative PCR tests and will join up with the panel, according to reports from Marca.

The former Barcelona youth team player was handed a first senior call up by Enrique last month, after declaring his intention to represent Spain over Mali. 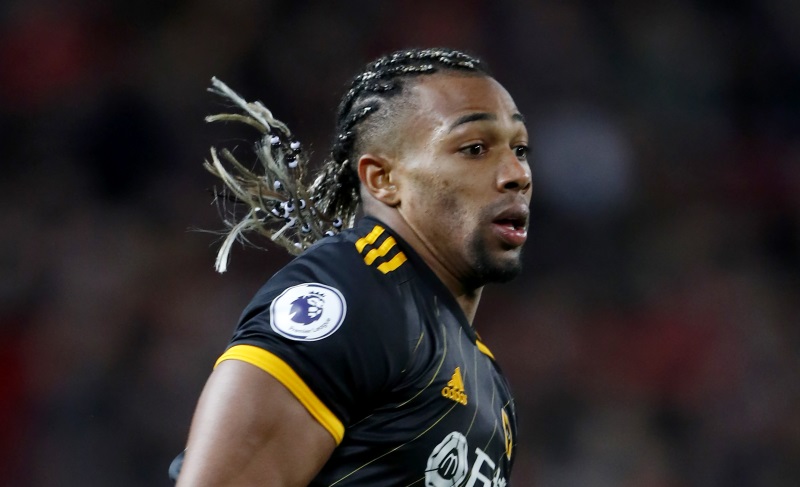 Enrique is expected to rotate his options for their second game inside a week, with Traore, Dani Olmo and Ansu Fati potentially coming into the starting line up.

Gattuso not impressed by Napoli 6-0 win over Genoa, lauds…

Osimhen fails to score in first start as Napoli destroy…