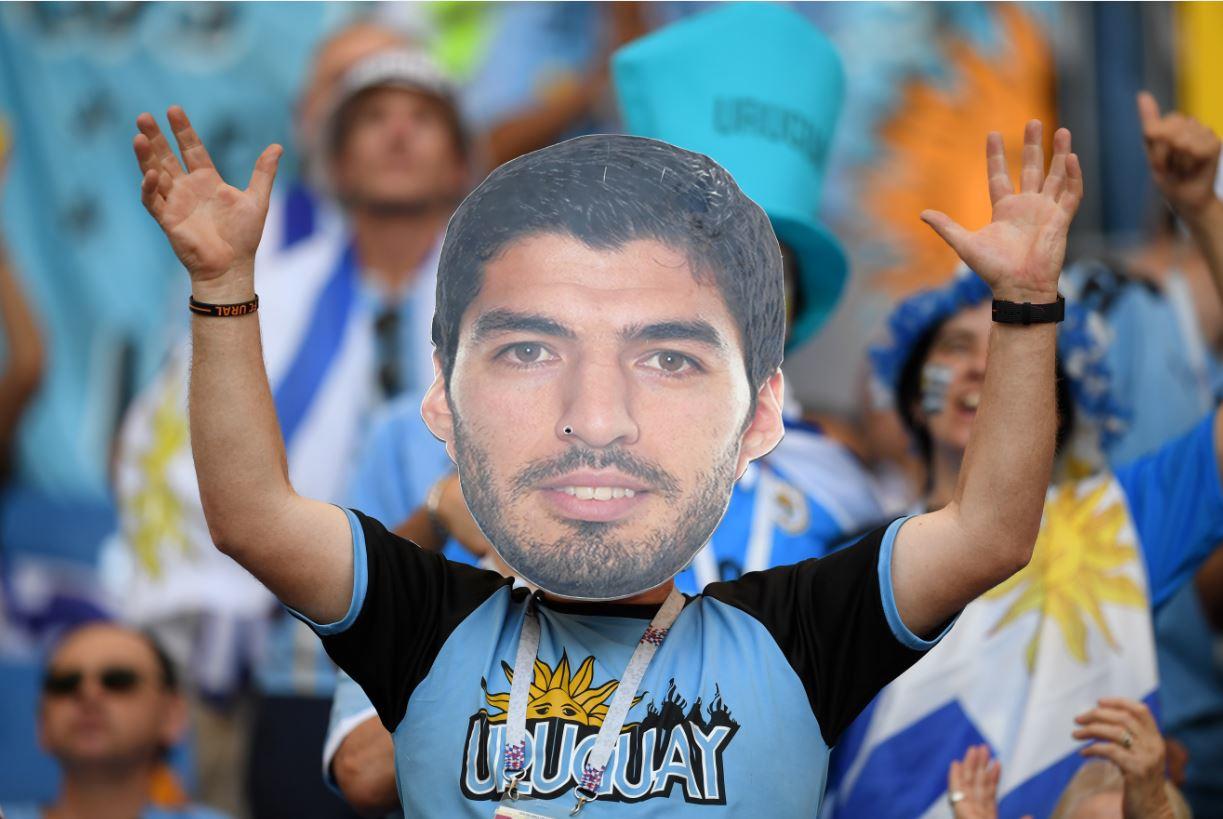 Hammered by hosts Russia in the opening game, Saudi Arabia need a win to stay in the tournament. Today, they are up against Uruguay’s Luis Suarez, Edinson Cavani and co.

The Rostov Arena sits on the banks of the Don river one thousand kilometres to the south-east of Moscow. FC Rostov will move in once the tournament.