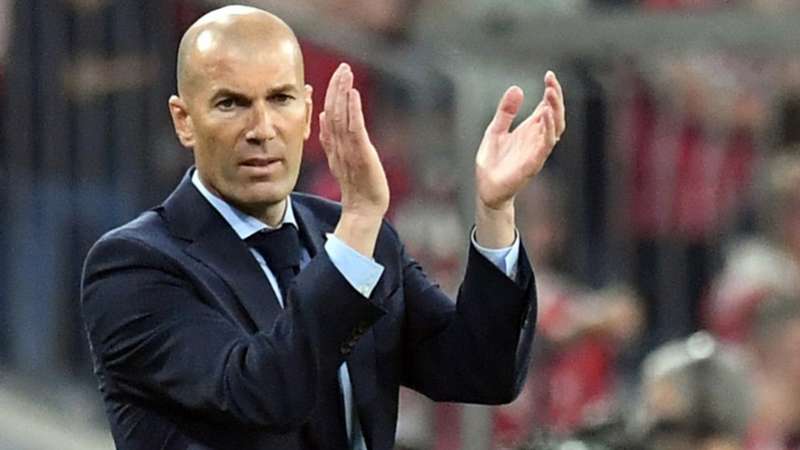 Former Real Madrid manager Zinedine Zidane has rejected the chance to move back to the Santiago Bernabeu.

Zidane resigned as the Los Blancos boss this past summer, just days after they had won their third consecutive UEFA Champions League title.

Spanish outlet Sport on Wednesday reported that Zidane rejected the chance to resign with the club, following Julen Lopetegui’s sacking some days ago.

As reported, the Bernabeu players eportedly wanted him back and were eager to work under him again, but the Frenchman rejected the chance, with an eye on other challenges elsewhere.
Real Madrid

Neymar could face jail for fraud over Barcelona transfer