Arsenal and Super Eagles star, Alex Iwobi has been named as the English Premier League (EPL) academy graduates with most appearances in the 2018/2019 season. 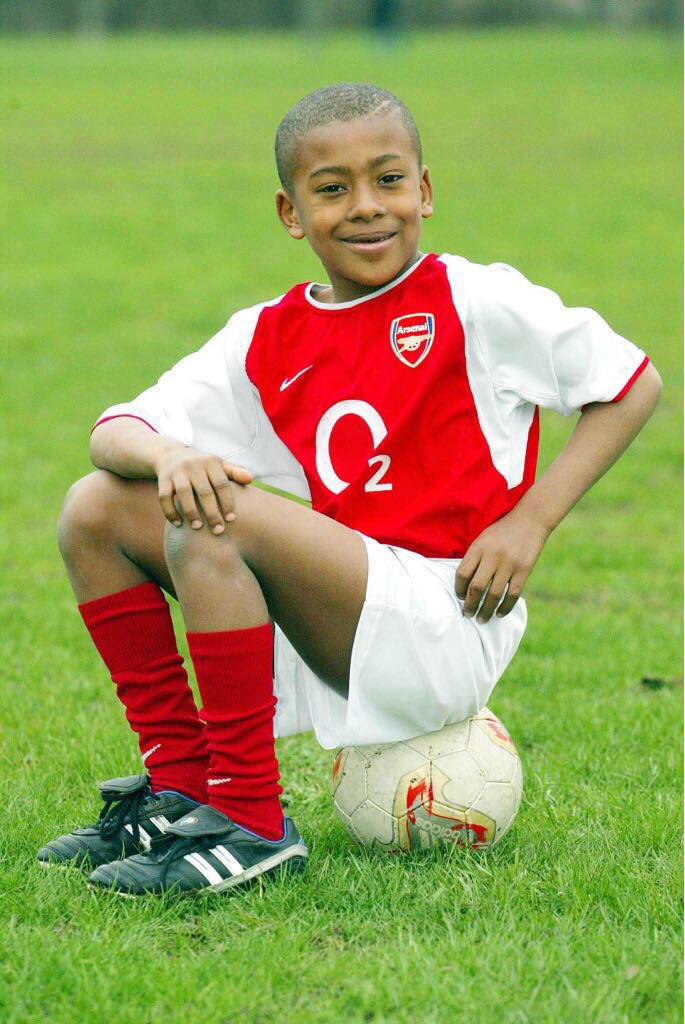 Despite the inability of Arsenal to make it to the top four in the EPL, but the Unai Emery-tutored side secured a fifth-place finish to pick a spot in the Europa League final next season.

Already, Emery’s side will be confronting Chelsea in the final of UEFA Europa League later this month.

According to research conducted by The Sportsman on how clubs in the EPL used their academy graduates in the 2018/2019 season, Iwobi led the charts.

The Nigerian has made 50 appearances so far this term, beating the likes of Marcus Rashford, Harry Winks and Ruben Loftus-Cheek