Being her fourth visit to Lagos, Switzerland’s Conny Perrin is on the verge of claiming her fourth women’s singles title at the 2018 Lagos Open Tennis Championship holding at the Lagos Lawn Tennis Club.

In her last three visits, the Swiss star has clinched the women’s singles title and after beating Slovakia’s Tereza Mihalikova 6-7 (7), 6-2, 6-4 in one of Friday’s semifinal tie. 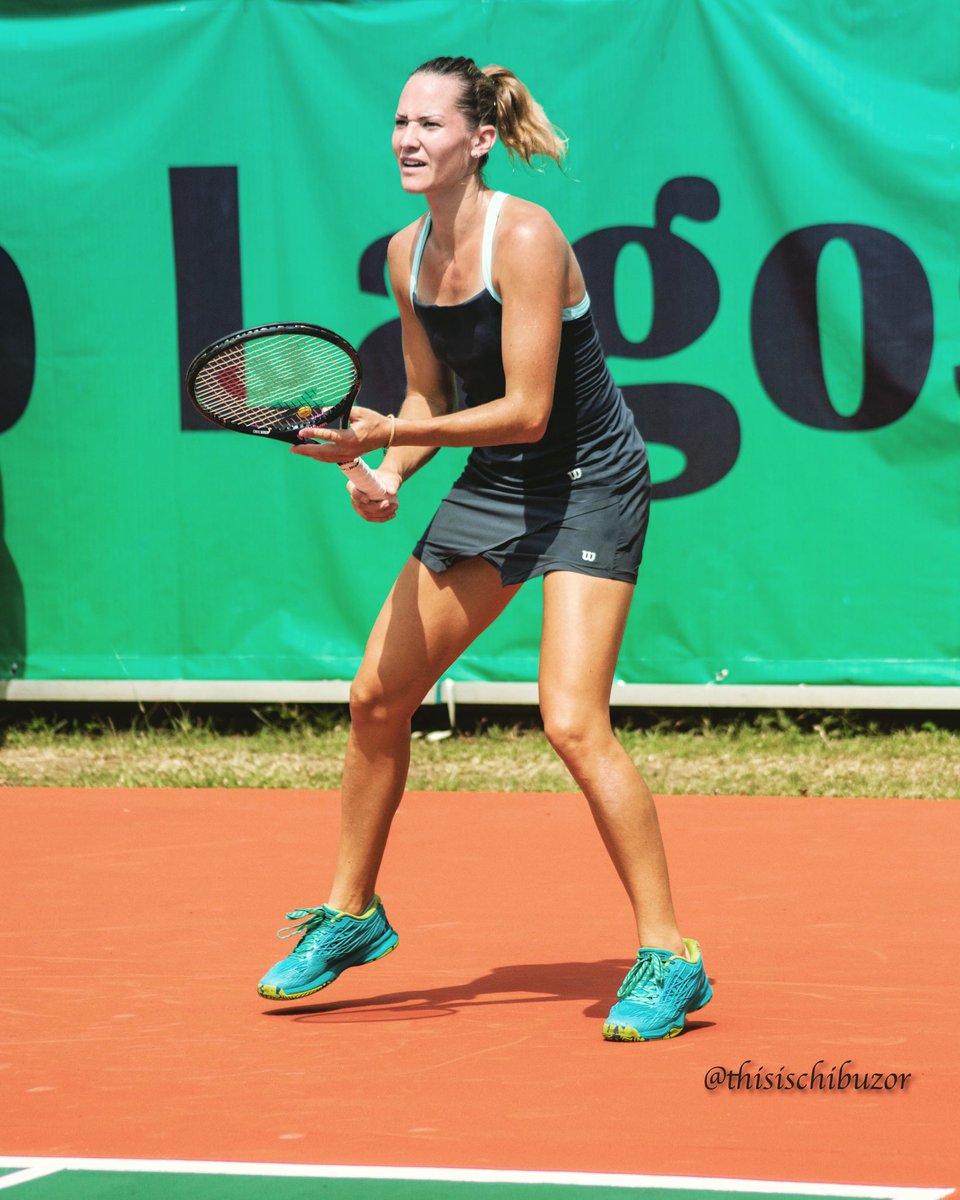 In Saturday’s final, Perrin will slug it out with India’s Pranjala Yadlapalli, who had also defeated Argentina’s Victoria Bosio in straight set of 6-3, 6-2.

Speaking after her semifinal triumph, Perrin said: “I will fight for every point to win the final and winning in Lagos for the fourth time will definitely be a huge achievement for me. I will be proud to do that.”

She however, expressed appreciation to the fans for the support she always received at crucial moment she had been in the finals of the tournament.

“I have been regular in Lagos in the past few years and the support from the people has been so great and I have to be thankful for this. The final tomorrow won’t be easy because my opponent has been playing so great since the week started. I will never underestimate her, but I look forward to winning this one again,” she added.

In the men’s singles, number one seed, Frenchman Tom Jomby maintained his winning streak cruising to the final as he defeated Britain’s Jack Draper to set up final match with compatriot Arthur Rinderknech who beat Danylo Kalenichenko of Ukraine in straight of 6-3, 6-2.