Super Eagles goalkeeper trainer Aloy Agu has confessed that it was tough dropping Dele Ajiboye from the pool of goalkeepers that were invited to the team’s camp. 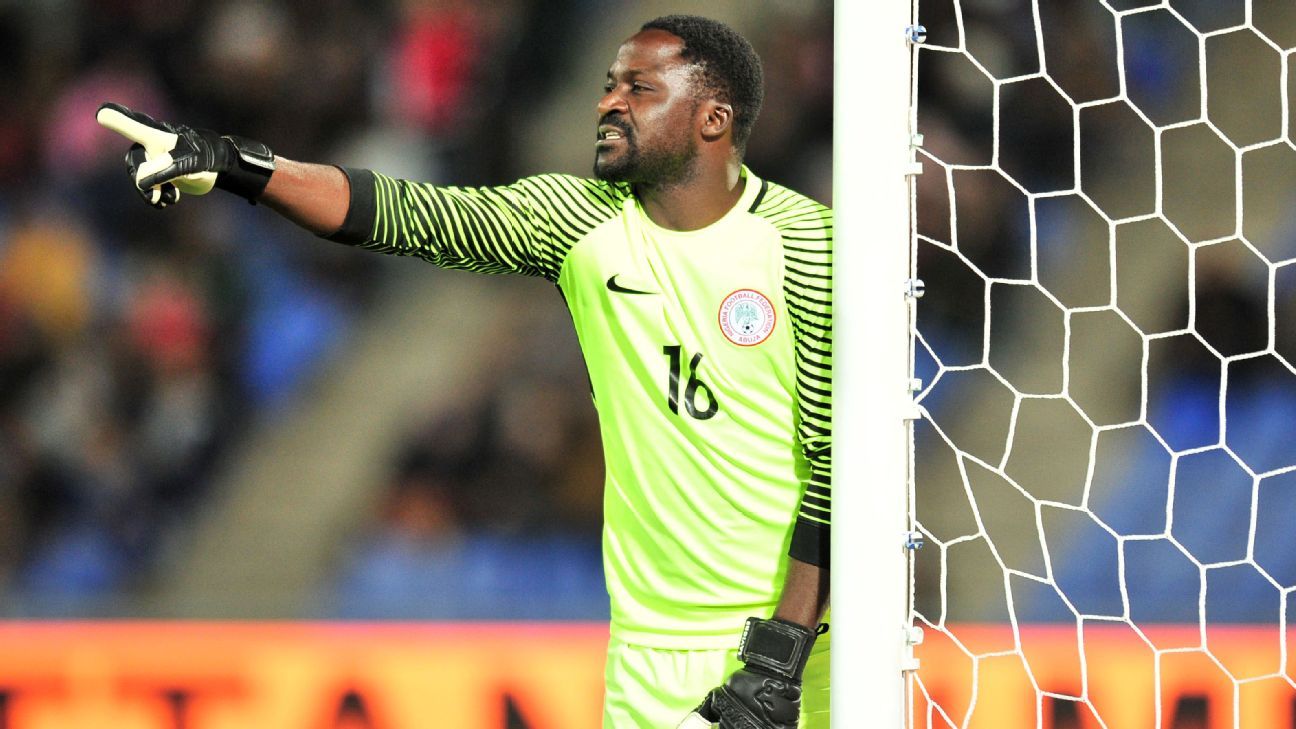 Ajiboye was on Wednesday dropped with head coach Gernot Rohr retaining Francis Uzoho, Ikechukwu Ezenwa and Daniel Akpeyi as the three goalkeepers that will going to Russia for the 2018 World Cup.

According to Agu, “the four goalkeepers have been wonderful in trainings and we now developed a lot of factors and indices to workout the best three among them. Dele has been great in training and also fought hard to be included”, Agu a former Super Eagles goal tender disclosed to Sportlife.ng in Abuja before jetting out with the rest of the team to London on Wednesday.

The Eagles’ goalkeeper trainer also revealed that he took him time to console the Plateau United Football Club first choice in goal.

“It was very hard for Dele. He was devastated hearing the news that he was dropped from going to the World Cup. But I know that he is a strong character. The boss (Gernot Rohr) actually spoke with him and encouraged him too.

“I also took time to encourage him and I told him to continue to work hard because he has broken into the Eagles family and there is always another time”, Agu disclosed to Sportinglife.ng.