Chelsea’s Tammy Abraham has become the club’s second youngest player to hit the double figure in the premier league after Arjen Robben. 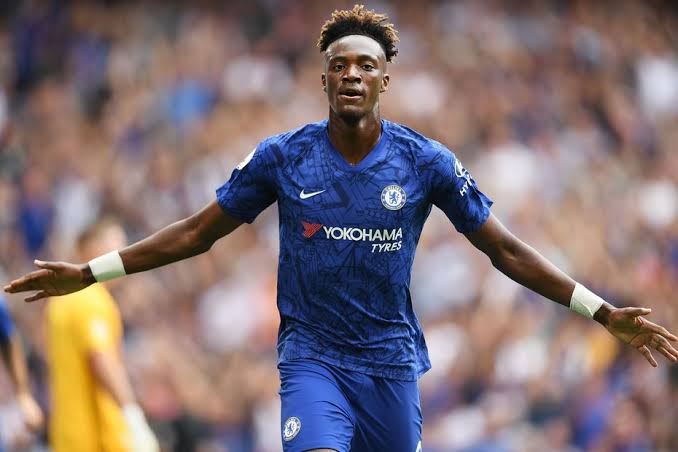 Abraham who returns to international duty with England next week struck for the Blues in the 52nd minute in their premier league fixture against Crystal Palace which is on at the Stamford Bridge.

A wonderful move from Chelsea initiated by Kovacic who finds Willian, who clips the ball into Abraham with the striker making no mistake to fire in the opening goal.

Chelsea are leading by a lone goal.