AFRICA CUP OF NATIONS: No target for Rohr, Super Eagles

Chieftains of the Nigeria Football Federation (NFF) have not set any target for Super Eagles coach, Gernoot Rohr, his assistants and the players ahead of the 2019 Africa Cup of Nations slated to begin on June 19 in Egypt.

Disclosing this exclusively to Sportinglife.ng in Lagos on Wednesday night, a source who should know at the Glasshouse in Abuja stated that the federation’s chiefs do not want to subject the team and the coaches under any form of pressure during the competition, stressing that: ” Rather, we give them the required logistic support for them to succeed. I see the whole essence of the taking part in the competition as team effort – collective business, which include all of us the fans and Nigerians.” 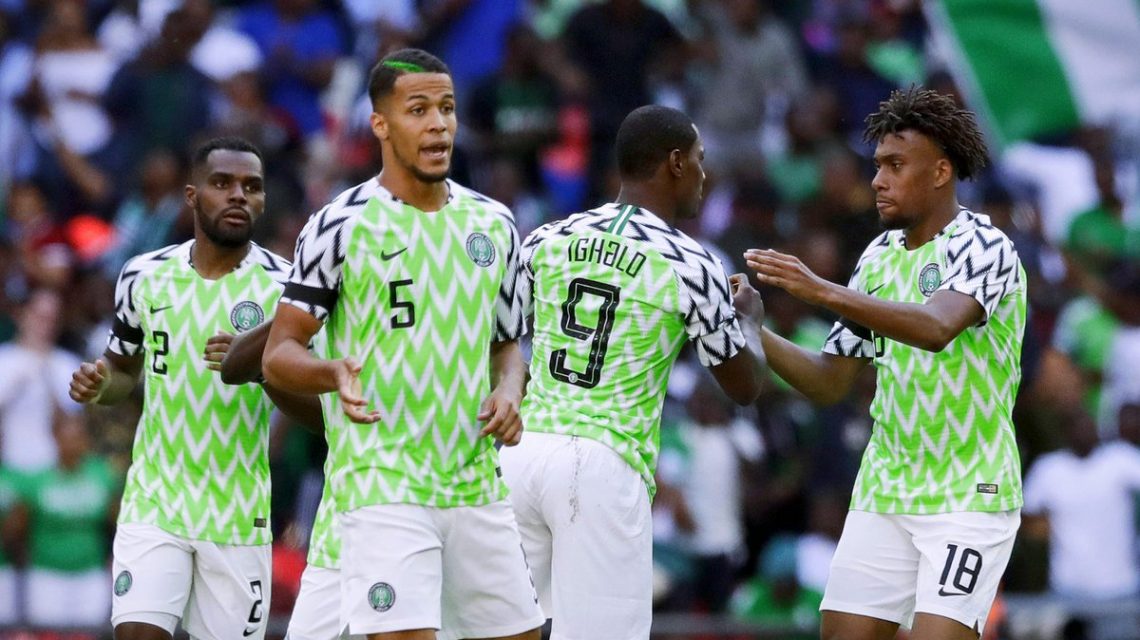 Meanwhile, Nigeria will square up to Zimbabwe and Senegal in pre-AFCON 2019 friendly matches in the month of June, thenff.com can confirm.

The three –time African champions will open camp in Asaba, capital of Delta State on 2nd June, ahead of the clash with the Warriors of Zimbabwe at the Stephen Keshi Stadium on Saturday, 8th June.

The day after the match with the Warriors, the Super Eagles delegation will depart Asaba aboard a chartered flight for Ismailia, Egypt where they will set up a final training camp. On Sunday, 16th June, the Eagles will file out against Africa’s number one –ranked team, Senegal at the Ismailia Stadium in their final tune –up game.

This is a match to look forward to, between Africa’s number one and number three –ranked teams, just few days to the kick –off of the 32nd Africa Cup of Nations.

President of the Nigeria Football Federation, Amaju Melvin Pinnick said on Thursday: “We have sealed the matches with the Warriors of Zimbabwe and the Lions of Teranga and these are two matches we are really looking forward to. There cannot possibly be a better way to get into the AFCON spirit than playing the number one –ranked team in Africa just before the finals begin.”

His Senegalese counterpart, Augustine Senghor, stated: “We shall only have one friendly match against Nigeria as we prepare for the 2019 Africa Cup of Nations.”

Apart from being Africa’s number one –ranked team, the Lions of Teranga have in their ranks the revered Liverpool FC of England pointman Sadio Mane. They come up against a Nigeria side also brimming with talent, depth and creativity.

The day after the clash with Senegal, the Super Eagles’ delegation will move to Alexandria, venue of their Group B games. They take on Burundi on 22nd June, tackle Guinea on 26th June and confront Madagascar on 30th June.