UEFA president, Aleksander Ceferin, will finally bring black members and women on to the body’s disciplinary panel – in a bid to get tougher on racism. 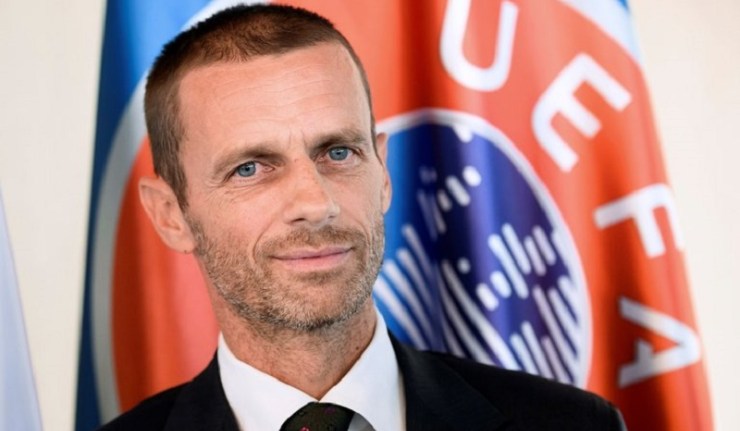 With a string black players across Europe still suffering abuse in the last four months alone, Ceferin will end the all-white, all male ethics committee that has caused outrage with lenient punishments, and change the organisation’s statutes in March.

The Slovenian lawyer said: “We didn’t do enough and we are not doing enough. Unfortunately, those cases push us.

“Watching those incidents, not just as a father, as a normal person, as a human being – it’s disgusting.

“I’m sure we can do much more. The situation in Europe is not getting any better.

Liverpool star Gini Wijnaldum leading Holland’s fight against racism in football
“And it’s not about Bulgaria. It’s about England. It’s about Italy. It’s about France. It’s everywhere.“After cases like this emerged, I started to think – we all did – we have to have people who understand this problem.

“People who have felt it. It’s different if you’ve never felt it personally, you know that. I know because we were in the ex-socialist regimes where we were not treated very equally.“Our disciplinary committee and other committees should be more and more diverse. We have to bring black members in and we have to bring in more women.

“I agree that sanctions will have to be harsher and harsher. And I’m sure we will. I cannot tell you more but we will rethink all the disciplinary regulation and diversity in the disciplinarian gravity.

“In the future, one of the governing bodies where this happens will have to have severe sanctions, I know.