Anthony Joshua has been spotted hanging out with the estranged wife of Man City’s Alegerian star Riyad Mahrez, The UK Sun revealed today.

Heavyweight champion Joshua, 30, and 26-year-old Rita have been seen together twice in the past few weeks at a shisha bar and also at a party at a mutual pal’s pad.

The pair first met last December when Joshua invited Rita to join him and pals at their table in a VIP section of the Tape nightclub in London’s Mayfair. Joshua is said to have “backed away” when he realised she was footballer Riyad’s missus. 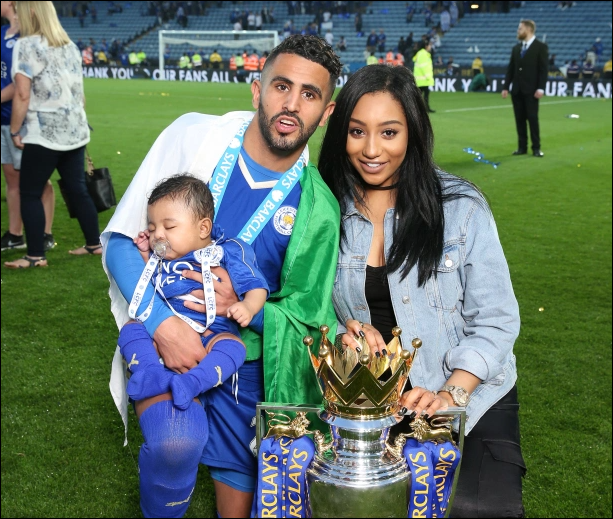 Recently, Joshua and Rita have been seen with friends at The Hart Lounge shisha bar in Southgate, North London.

And on Friday night a source said: “Rita’s mad keen on AJ. She thinks they can be a couple.

“She’s in touch with him via his circle of friends and loves going out with them, although she really only has eyes for AJ. 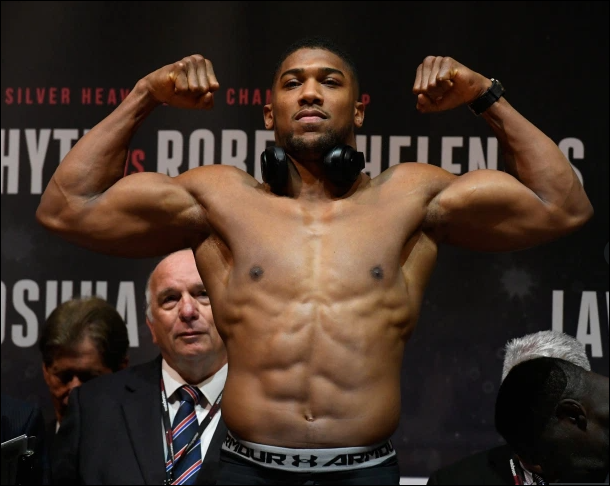 “She’s been telling people about him, although he has held her at arm’s length.”

Another source said: “AJ has been on nights out where Rita is there. He’s ultra-cautious about her. He fears she’s targeted him for publicity as she’s trying to launch a music career.”

Rita, living in a £2million mansion in Buckinghamshire, separated from Algerian star Riyad, 29, with whom she has two children, last year.

Watford-born Joshua is single. He split from dancer Nicole Osbourne in 2016 and they have a son, JJ, four. 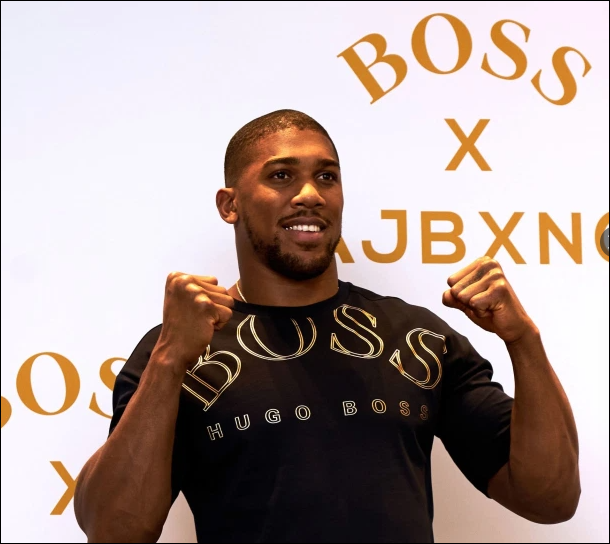 He told The Sun in May that finding love now would be tricky as it would mean having to change his ways.

He said: “I don’t know how easy that would be.”

A spokesman for Joshua said: “Anthony doesn’t personally know Mrs Mahrez and has no wish to, now or in future. He’s disappointed that she or people around her have tried to use his name to generate publicity.”

Messi had to stay at Barca due to bad advice, says Sanchez

Messi returns to social media with photo of his boys