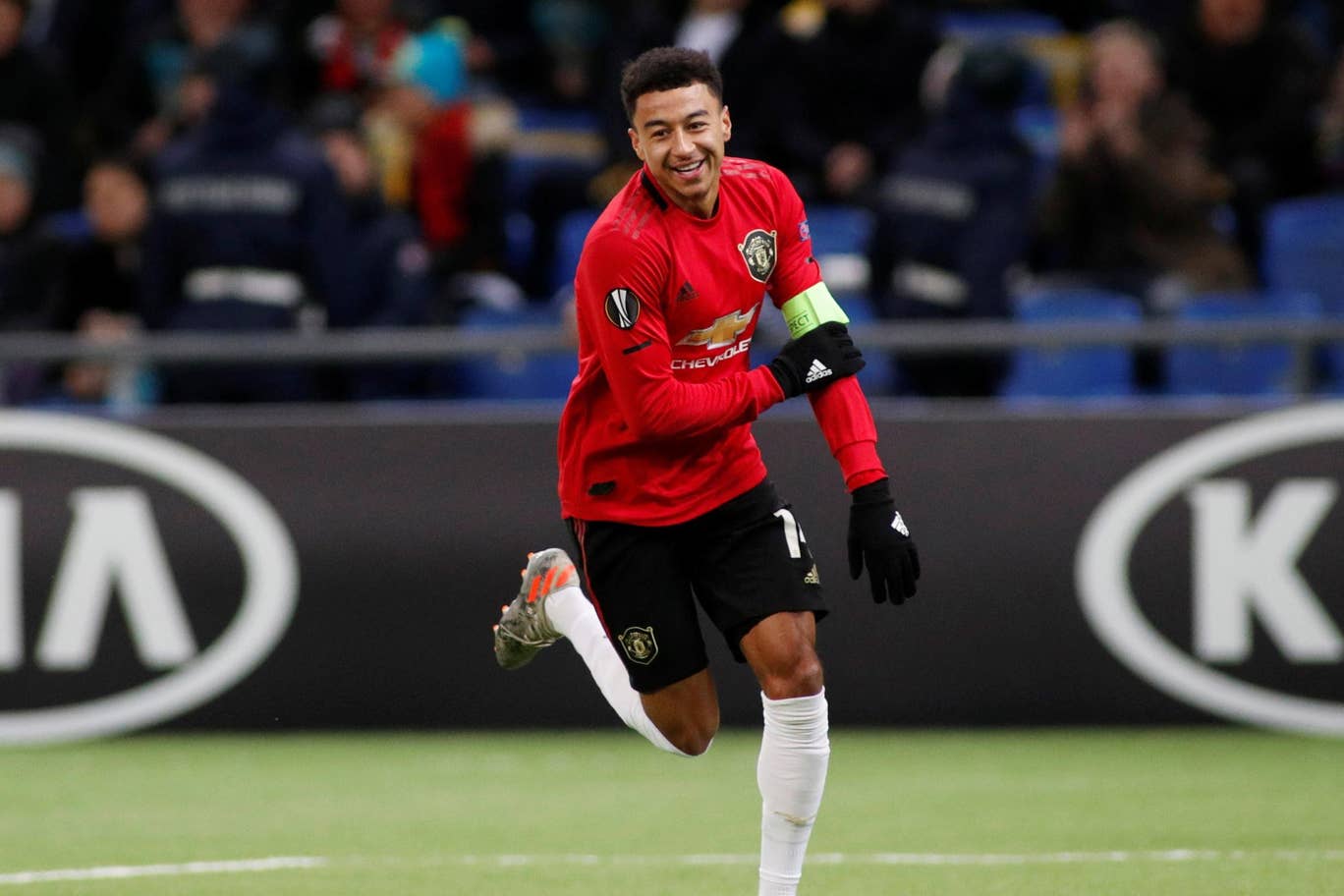 The England international has not scored or registered an assist for his club since January but got on the score sheet for the first time this season with a fine finish from the edge of the box after 10 minutes in Kazakhstan.

It is his first goal since netting in the 3-1 win over Arsenal in the fourth round of last season’s FA Cup – 10 months ago.

Lingard captains a United side that has an outfield average age of 20 years and 221 days, with Ole Gunnar Solskjaer handing debuts to teenagers Ethan Laird, Di’Shon Bernard and Dylan Levitt foe their penultimate group game.

United have already booked their place in the knockout stages of the Europa League, taking 13 points from a possible 15 without conceding a single goal.

Time for political will to implement recommendations – Minister

PSL: Super Eagles goalkeeper gets Player of the Month award