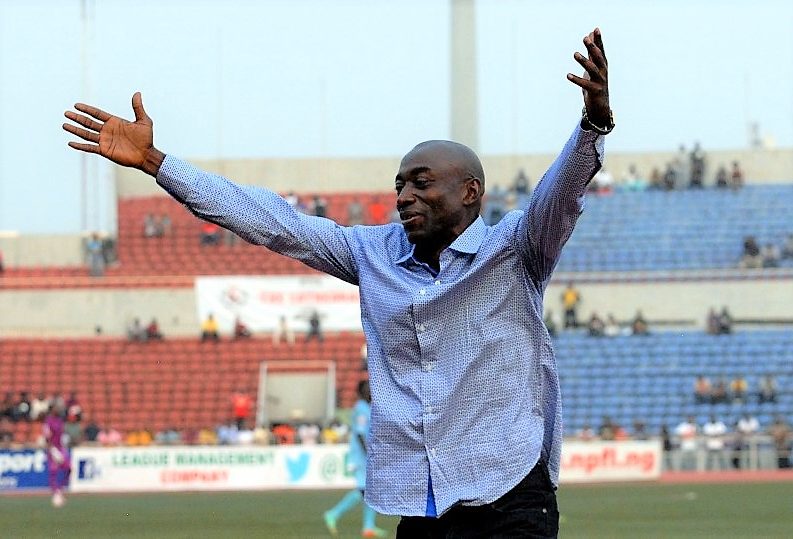 In a chat with SportingLife, the former Niger Tornadoes coach, who believes his wards are are technically, tactically and mentally ready, said Sunshine Stars is a familiar foe that will easily be dealt with.

“We are fully prepared and ready for the first match of the league. We have done all we feel is possible right in the area of team selection according to our own style of play and picking the players we know will fit in our kind of play.

“We have done all the necessary preparations we need to do, technically, tactically and mentally. So we believe we have picked a very good team and prepared them very well to be able to withstand the target we set for ourselves in getting a continental ticket. We believe we have gotten the players and prepared very well. This is a new team composed of new players and we know they will gradually pick up.we believe we’ll start well too and achieve our target at the end of the season. 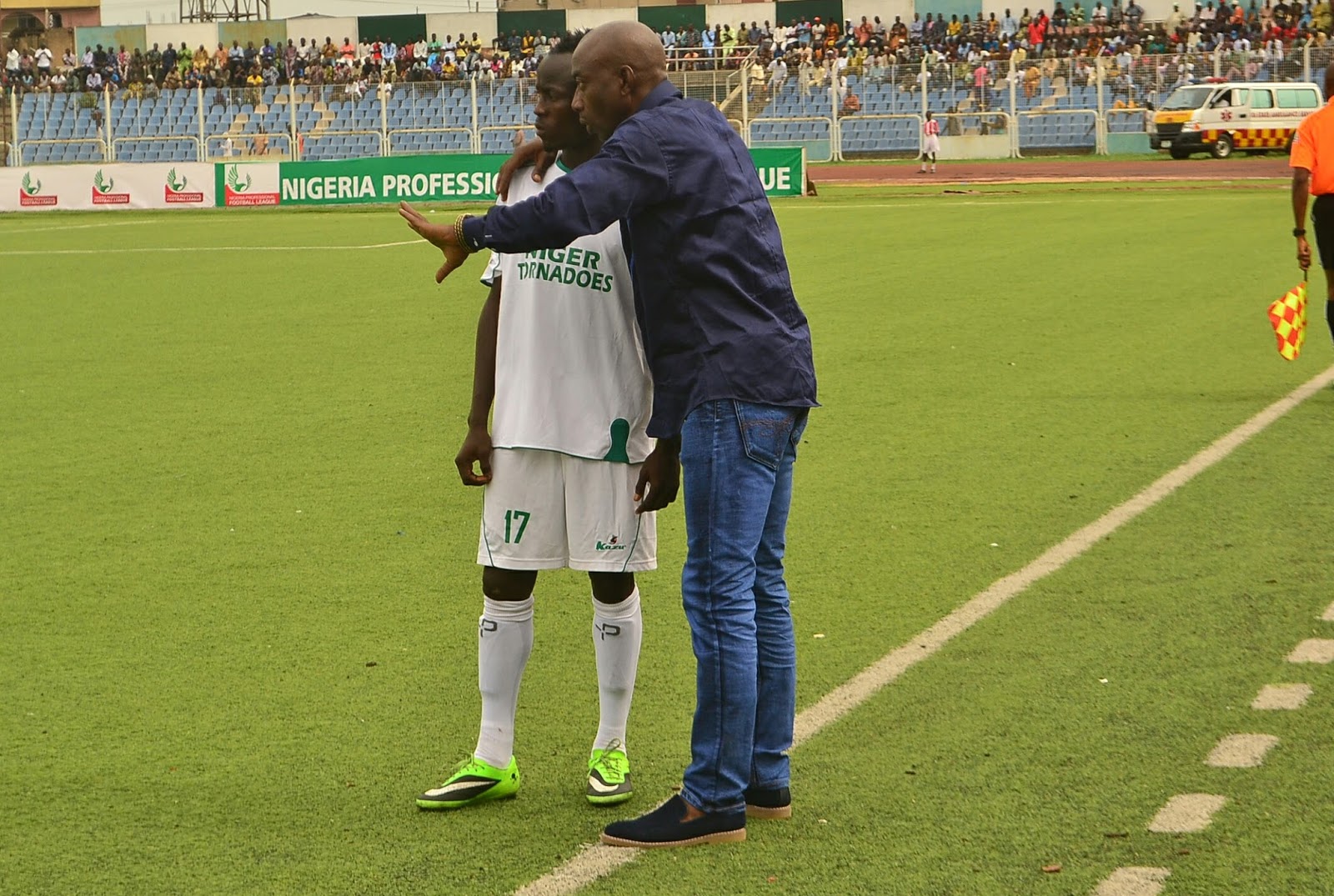 “Sunshine is a good team, we have every respect for them. The good thing about Kwara team and Sunshine in this first match is that we have played together in the Gold Cup Preseason tournament and we have seen how the play. We know a lot of things might have happened after that tourney but we have the basic root of the team’s technique, tactics and also the players they are parading. We are also following up since they left Gold Cup and winning the other preseason tournament in Port Harcourt. We are aware of the team, we are well prepared and we have mapped out our strategy on how to ensure that we have a successful match on Sunday.

“We know it is an abridged league and we have prepared for it. In football, you don’t do magic. You plan well and you prepare your team very well. There is no way you have a new 70 percent team and you want them to start at 100 percent level, that is not possible. But we believe that we are 60 to 70 percent ready as a team ans also to pick their first win at home and pick up to an optimal level later in the league. It is not possible to start at 100 percent,” Bala told SportingLife.