Nigeria defender Leon Balogun watched from the bench as Brighton suffered its first defeat of the English Premier League season against Watford at the Vicarage Stadium on Saturday.

A brace from Roberto Pereyra handed the Hornets a comfortable win against the Seagulls. 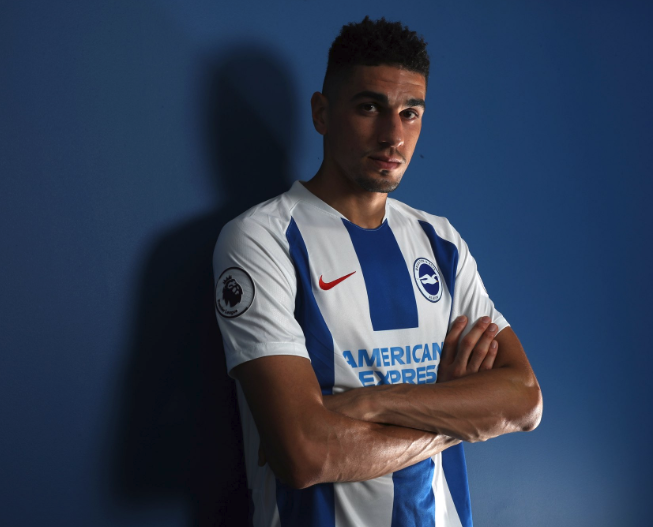 Losing to Watford was not what Balogun bargained for going into the match.

But while Balogun watched from the sidelines, fellow compatriot Isaac Success came on in the 74th minute for Watford replacing Andre Gray.

It was Success 20th EPL appearance for Watford.

Ekong dedicates first goal of the season to son