FC Barcelona has announced the capture of Ajax wonder boy Frenkie de Jong, with the midfielder set to join the club on July 1.

The transfer fee will be a minimum of $85 million, and could rise to $98m. 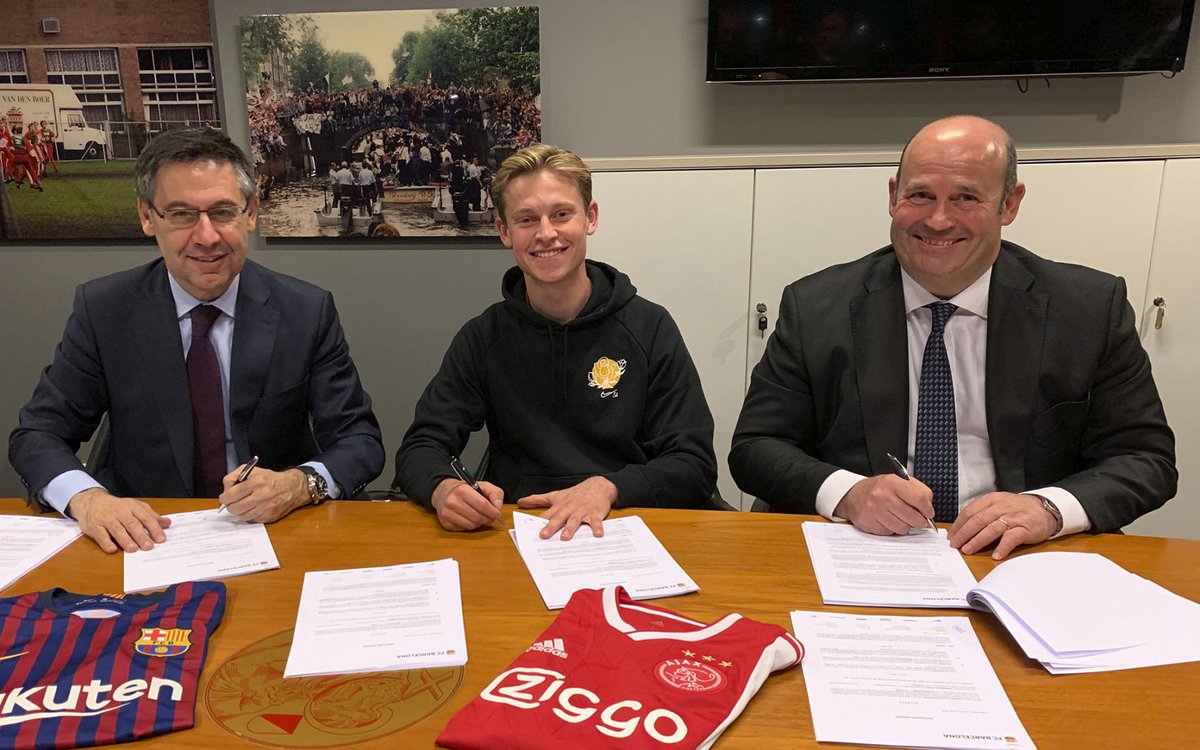 A reported target of Manchester City, Paris Saint-Germain, and seemingly anyone with eyes, De Jong will join Barcelona on a contract that runs through the 2024-25 season.

He’s also lined up at center back, as well as slightly more advanced midfield positions, and was a critical part of the Netherlands winning its UEFA Nations League group over France and Germany.