Chelsea are convinced that Nigeria international Ola Aina has become a better player since joining Seria A side, Torino on loan this season. 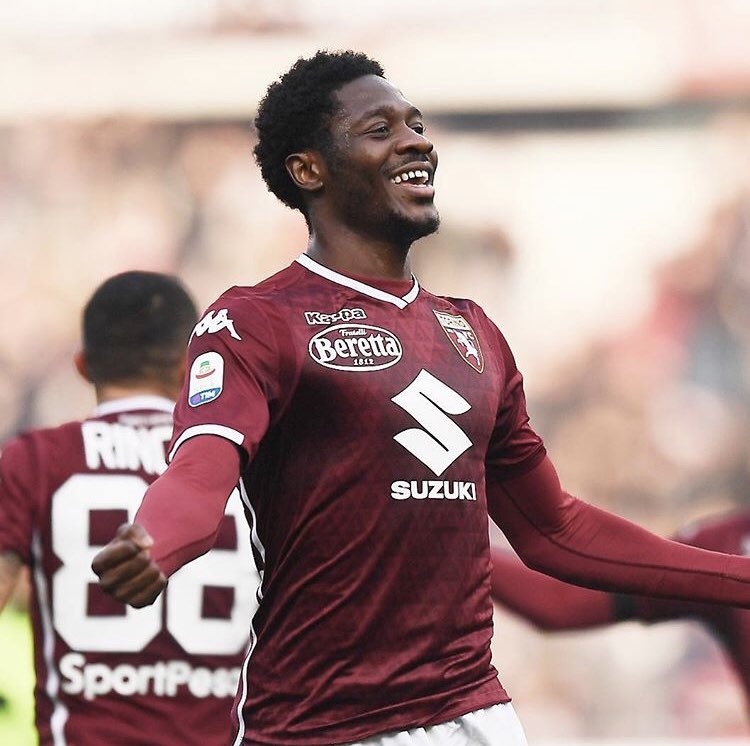 As a result they are not interested in selling him to the Italian side or any other club interested in his services ahead of the new season.

The 22-year-old was expected to leave at the end of the season but the Stamford Bridge side have been forced to look at him again.

Aina’s concentration during matches was the club’s concern according to Chelsea’s loan technical coach, Eddie Newton.

”We’ve always known Ola has got exceptional talents – physical, technical, uses both feet, quick, powerful boy – but the question mark over his head was his concentration throughout 90 minutes.

He has proved he can do that and been consistent this season.

”I’m really proud of him because he’s mentally tuned in now and I think we have to really start taking him seriously.” he told the Evening Standard.

Aina has been on loan at Torino this season and the Serie A club included an option to sign him for £8.7million as part of the deal.