Samuel Chukwueze’s Villarreal came from a goal down on Tuesday night to rescue a draw against Athletic Club in a result which set a new club record.

The Yellow Submarine are now 19 matches unbeaten across all competitions – stretching back to their early season 4-0 loss at the Camp Nou against Barcelona in La Liga.

A new record for the Yellows! The Submarine are unbeaten in 19 games after #VillarrealAthletic! 💛🥳https://t.co/KqwjKtKa9a

The result keeps the club in the top four of the top flight and two points above the Catalan giants, who have played a game fewer.

The run for Emery’s side has included 10 victories and nine draws, with victories over Valencia and Getafe in the league behind the high points, alongside a draw at home to champions Real Madrid. 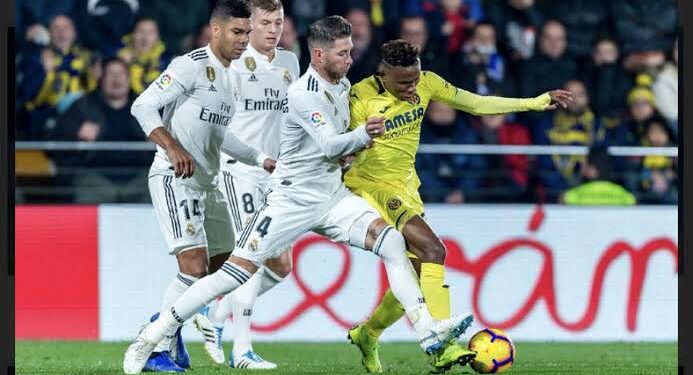 It includes 13 matches in La Liga, five in the Europa League and one in the Copa del Rey, with Emery making an impressive start to life back in Spanish football.

Next up is another huge test for the club as they travel to Emery’s former club Sevilla in La Liga.