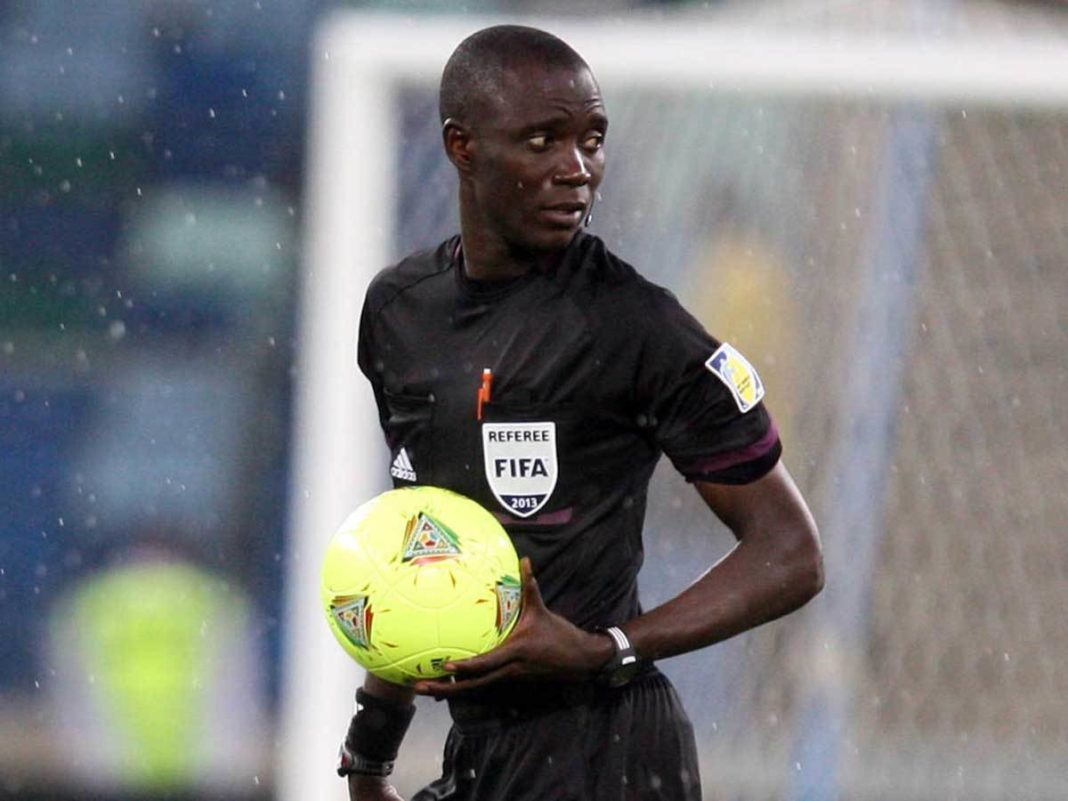 He was the centre referee when Nigeria lost to the Barea of Madagascar in their final group match.

Gassama will be assisted by Senegalese referee El Hadji Malick Samba and Seydou Tiama from Burkina Faso, while South Africa’s Victor Gomes will be the fourth official.

He was also in charge of Nigeria’s 2018 FIFA World Cup qualifying fixture against Algeria in November 2016 which ended 3-1 in favour of the Eagles at the Akwa Ibom International Stadium, Uyo

Dutchman Pol van Boekel will head the VAR panel, and will be assisted by Zambian referee Janny Sikazwe who was also on the panel in the Nigeria versus South Africa game and South Africa’s Zakhele Siwela.