Super Eagles have been dubbed very hard nut to crack and perhaps the only barrier standing between the Greens and a second AFCON title.

Virtually all analysis and permutations made in the Algerian media ahead of Sunday semifinal clash in Cairo point to the need for the Algiers 90 Champions to put all the arsenals in the armory into the Nigerian match to stand a chance of lifting the continental fiesta a second time.

There is however worry in camp over the absence of French ligue 1 side Nice winger Youcef Atal who picked injury in the quarterfinal clash against Cote d Ivoire as well as the fitness level of Galatasaray S.K. midfielder Sofiane Feghouli.

Both players are perceived to be key materials to achieving coach Belmadi’s dream of leading Algeria to victory.

Recall that Feghouli opened the scoring for Algeria against Cote d Ivoire in the 20th minute before Kodjia equalized for Ivorians in the 62nd minute. Ahead of the tie against Eagles the Foxes who made 507 passes and fired 21 shots at the Ivorian vital area were told to consolidate against Eagles on Sunday. 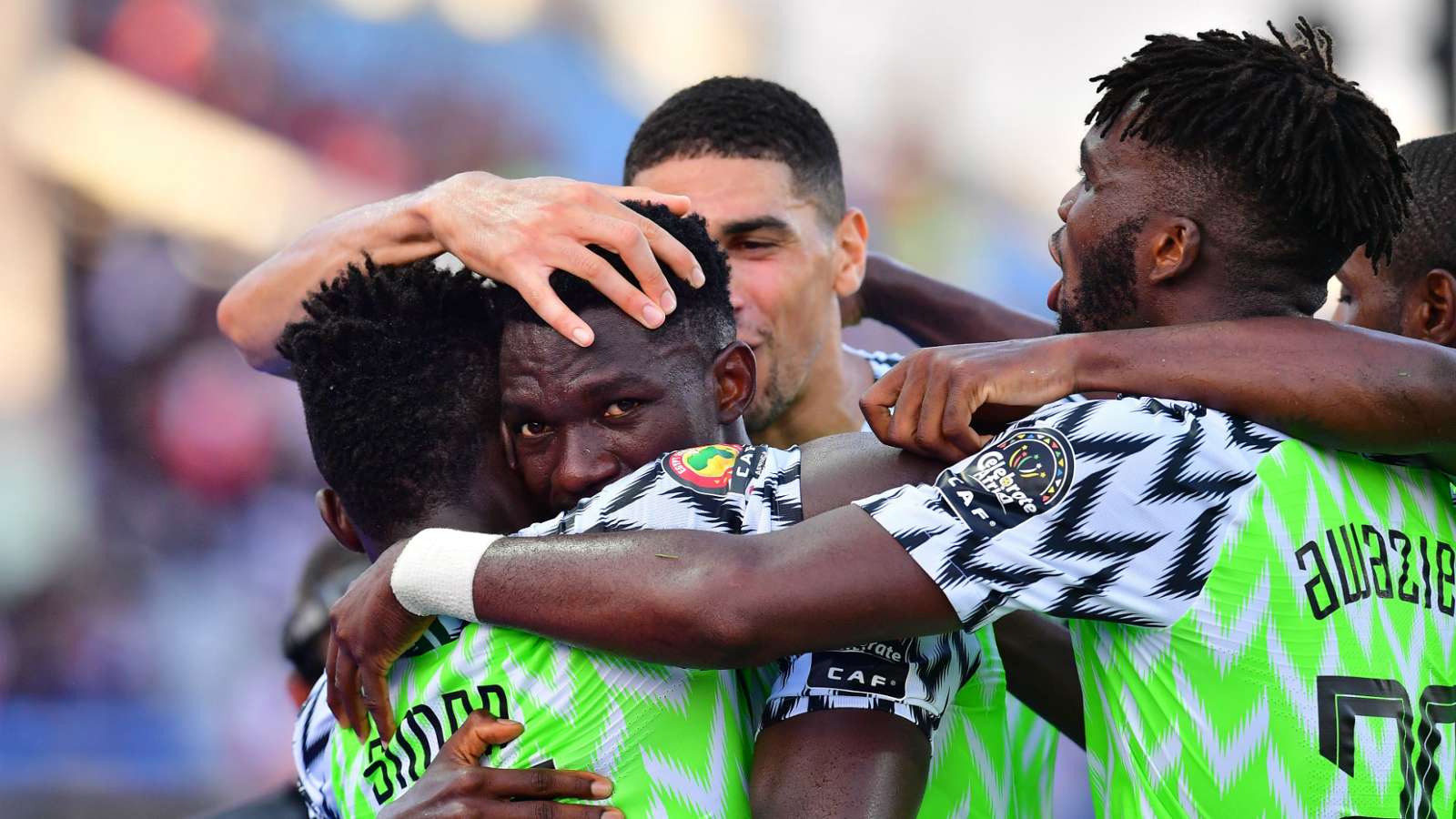 Algeria are so far unbeaten in this year’s edition of the Nations Cup and are dreaming of maintaining the record all the way. Ahead of Sunday’s final chartered flights have reportedly been made available to enable fans storm the Cairo to Support the Fennecs as they file out against an equally determined Eagles that sent defending Champions Cameroon packing en-route the Semifinals.