Super Eagles captain, John Mikel Obi made his competitive league debut for English Championship side, Middlesbrough who secured an away win against West Brom 2-3 away at the Hawthorns on Saturday. 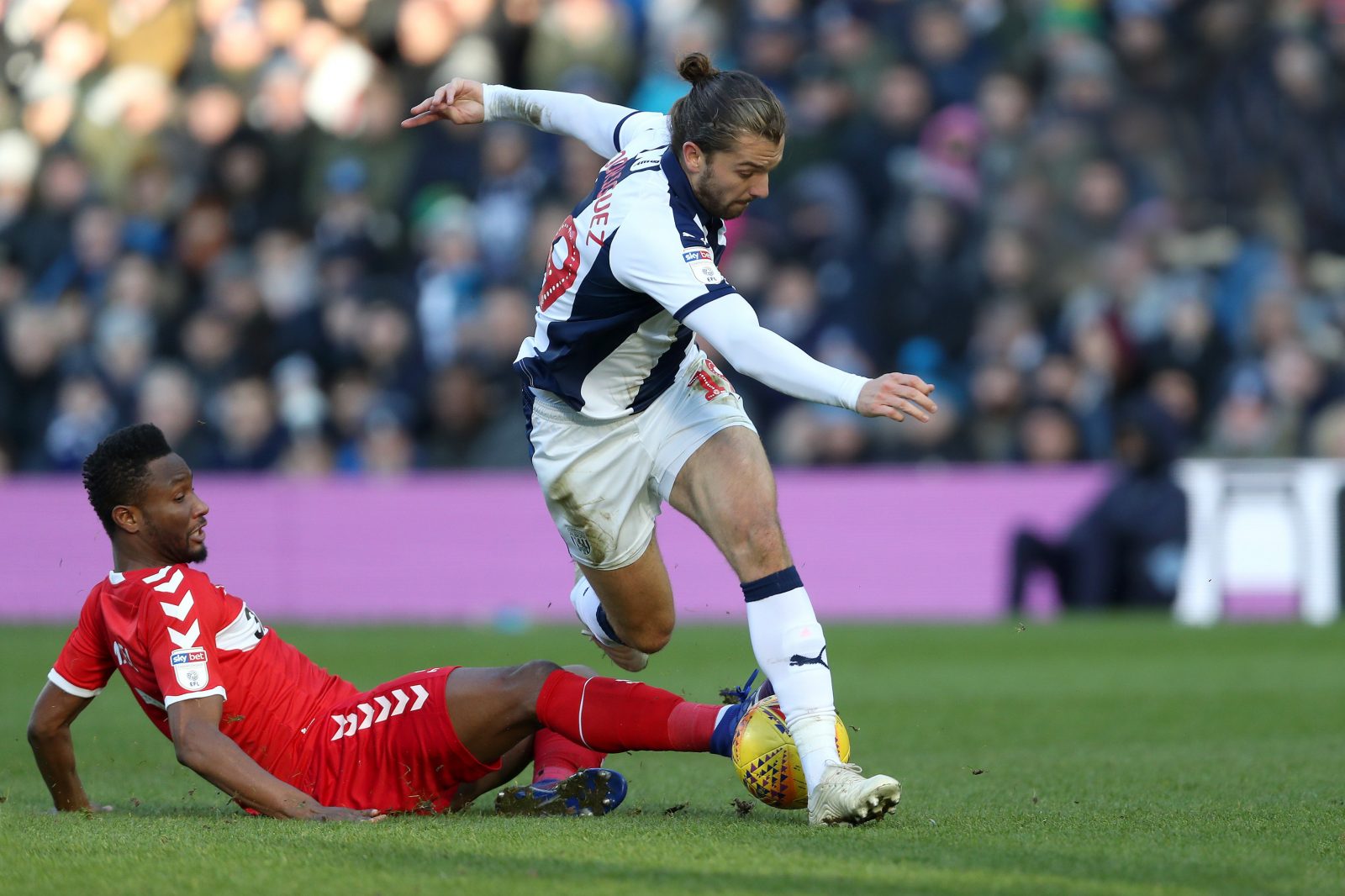 Mikel who played his part until he was replaced in the 75th minute by Rajiv van La Parra watched as George Saville scored the opener for the visiting side in the 17th minute. Boro’s lead was however halted in the 44th minute when Jay Rodriguez restored parity for the Baggies.

Dwight Gayle shot West Brom into the lead for the first time in the 63rd minute but Britt Assombalonga leveled scores for Middlesbrough eight minutes later.

Assombalonga added the winning goal with seven minutes to play.

In another championship match, Stoke City which parades Oghenekaro Etebo lost 2-0 to Hull City. It was Etebo’s 15th start for the Potters and he was cautioned in the 79th minute.

A goal in each half from Jarrod Bowen and Kamil Grosicki condemned Stoke City to a consecutive defeat.

The Nigeria defender has not featured for Brighton in a league game this year.

His Super Eagles teammate, Success was not included in Watford’s matchday squad for the game. He has played 22 games.

Semi Ajayi featured for all 90 minutes in his 30th league start for Rotherham United who played a goalless draw against Millwall. The four-cap super Eagles defender has scored once.

AFCON U-20: Flying Eagles top Group A after defeating Burundi