Nigeria spent a total of $2.3 million to prepare the Super Eagles for the Russia 2018 World Cup held in June, including expenses incurred before, during and after the Mundial which the country exited from in the group stage losing to Croatia 2-0 in the first game, beating Iceland 2-0 in the second tie and losing the last game to Argentina 2-1.

A breakdown of how the cash was sourced shwos that FIFA’s grants accounted for the $1.5 million while sponsorship packages sourced by the NFF’s robust marketing initiatives provided $800,000. Word is rife that the Federal Government cash came three days into the competition, but nothing was said about how it was spent or where the cash is now. 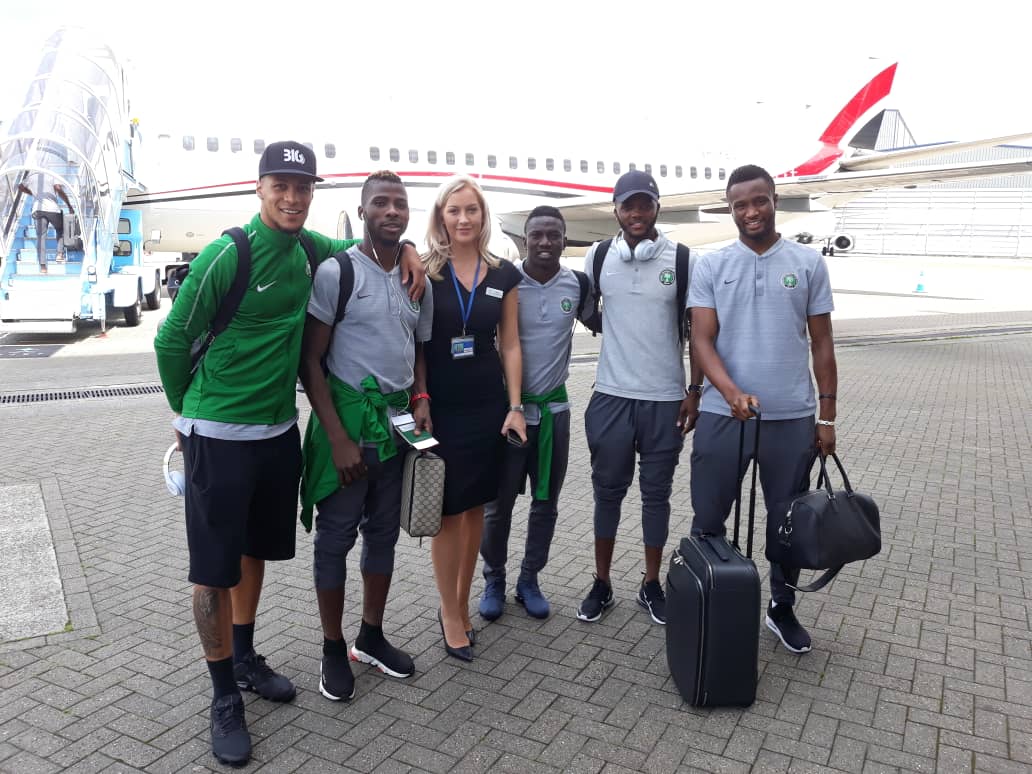 Sportinglife.ng gathered that the money was used to prepare the team for the competition, including all the pre-competition friendly games, payment of players’, coaches’s and backroom staff’s daily allowances, match winning bonuses, appearance fees for international friendly ties against England, Poland, Serbia, Czech Republic, Argentina in Russia, where Nigeria won 4-2 and Congo Dr etc.

It is important to ntoe that Nigeria beat Poland 1-0, humiliated Argentina 4-2 in Russia in Pre-World Cup tie organised by FIFA, drew against Congo DR, lost 1-0 Czech Republic, were beaten 2-1 by Serbia and humbled by England 2-1 at Wembley.

As for the sponsorship breakdown, Sportinglife.ng has opted to keep to keep the details away from the public due to the tenets of the contract signed witt the sponsors by NFF, even though we have all the details of what each of them paid to the Glasshosue for the Mundial.

No friendly for Eagles ahead Libya clash