Arsenal manager, Unai Emery is hoping that Alex Iwobi would be fit for Wednesday’s premier league match against Bournemouth. 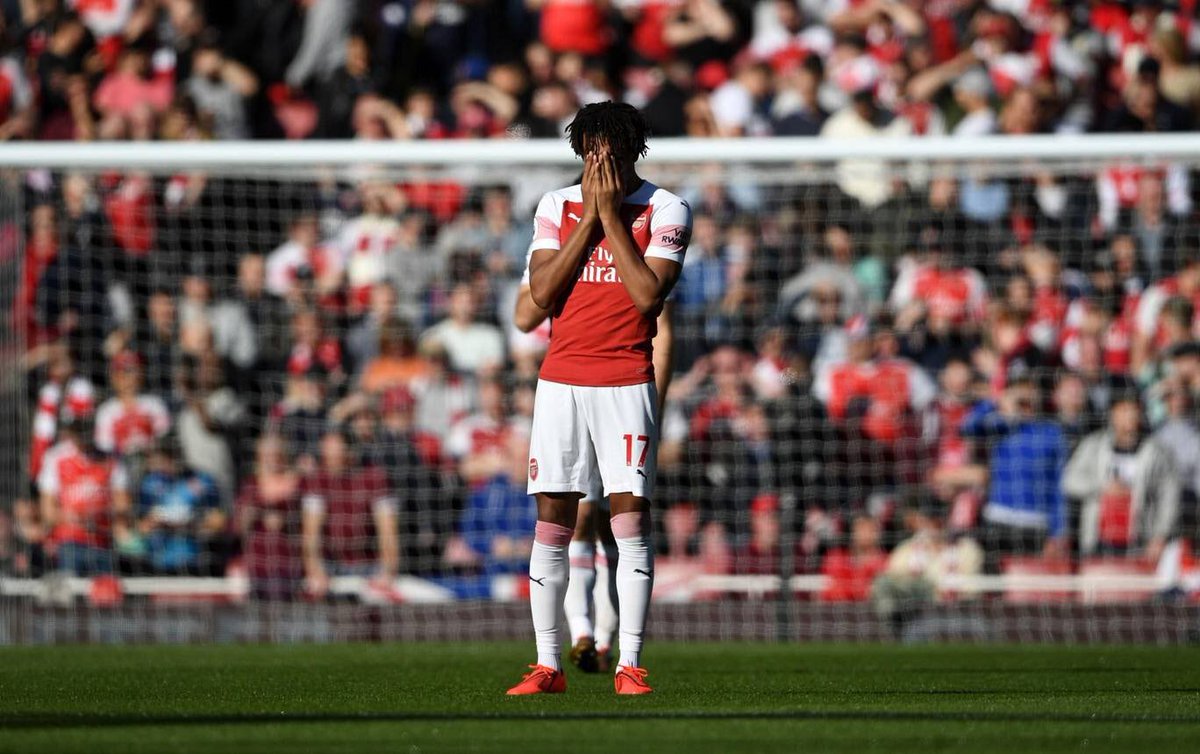 Emery is keeping his fingers crossed that Iwobi’s injury is not serious following Arsenal’s 2-0 win against Southampton at the Emirates on Sunday afternoon.

”I hope it’s only a knock, nothing more important. I hope he can play Wednesday,” said Emery to reporters at the post-match press conference.

”Lichtsteiner has back pain, but I hope he can be okay for Wednesday, Maitland-Niles as well.”

Pierre-Emerick Aubameyang was about to replace Alexandre Lacazette in the 74th minute, but instead came in for Iwobi who felt some discomfort following a challenge by a Southampton player.

The only two times Iwobi has not featured for the Gunners on matchday this season was against Cardiff City and Newcastle which was due to illness.