The 31-year-old who spent 17 years with the Birmingham club is the co-owner of clothing label Six
Figures, a brand which he started with friends a year ago. 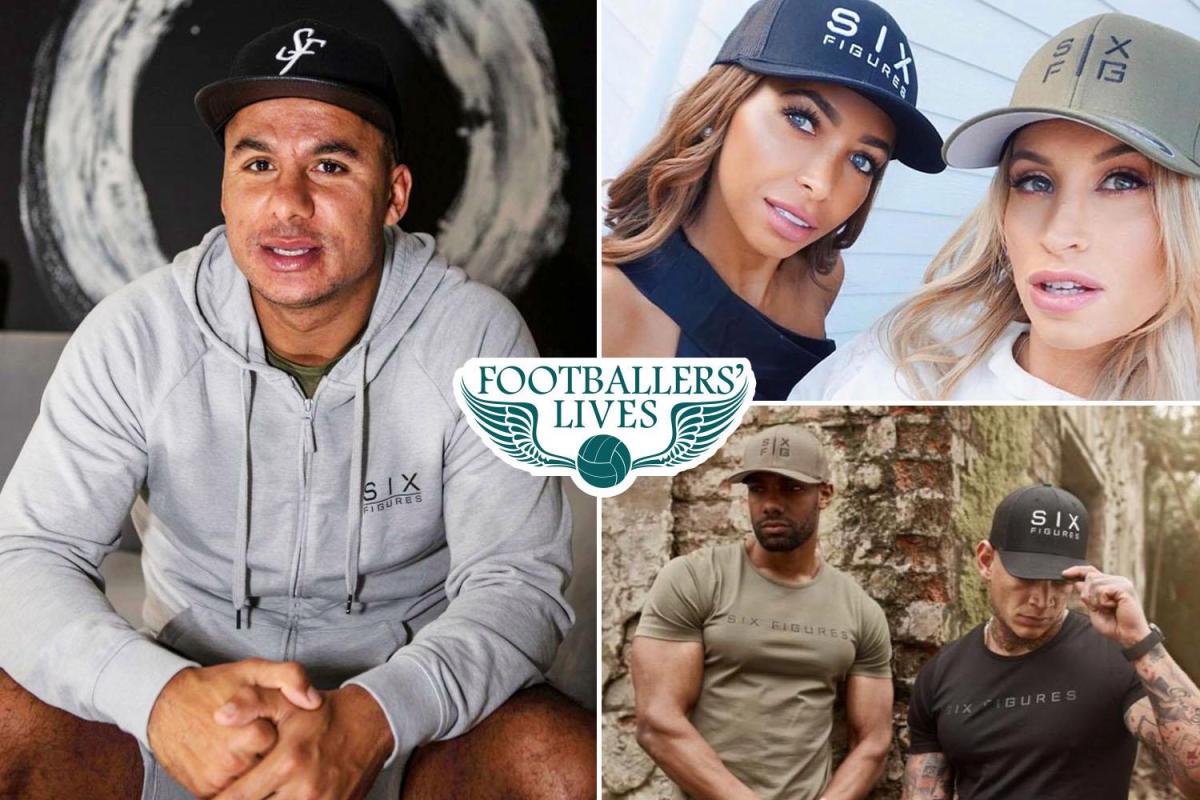 Agbonlahor who declined several invitations to play for Nigeria, scored 75 goals in 341 matches in all competitions for Villa.

On why he decided to venture into the fashion business, Agbonlahor attributed it to passion for looking good which had he claimed had been in him from childhood.

“We launched the brand about a year ago.“When we started it off, it was more about keeping my mind
going. “You get home from training and you have a lot of spare time. I thought I wanted to do something
I was going to enjoy. “We called it Six Figures because we wanted a name that was trendy.
“We hoped it would appeal to young people and I think it does, Agbonlahor revealed to Sunsport.

Gabby also revealed that the range of clothings which includes T-shirts, tracksuits, trucker hats
appeals to both the young and old.

I am mentally ready for Askin- Okolie