Nigeria international Simeon Nwankwo was the Man of the Match for FC Crotone as they secured the vital
points against Livorno in a Seria B clash played at the Armando Picchi Stadium in Italy on Monday
night.

The match was heading for a draw until Nwankwo was brought in the 78th minute for Ante Budimir to grab the winning goal after getting an assist from Marco Firenze in the 84th minute. 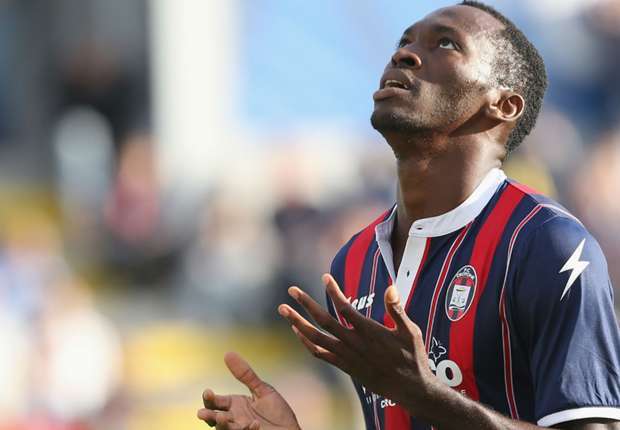 It was Crotone’s second victory of the season that now sees them occupy the third position on the table
from three matches.

Nwankwo who was part of Nigeria’s Afcon qualifier against Seychelles and the friendly against Liberia
scoring the second goal after Henry Onyekuru had given the Eagles the lead.