Head Coach of the Mountain of Fire and Miracles (MFM FC), Fidelis Ilechukwu is looking forward to a great start to the 2018/19 Nigeria Professional League campaign when the team takes on Enyimba in Aba on Sunday.

In a chat with Sportinglife.ng ahead of the opening fixtures of Group A of the new NPFL abridged league season, Ilechukwu who refuses to set a target for himself, said the team have moved on after the departure of players like Chukwuka Onuwa, Sikiru Olatunbosun etc. 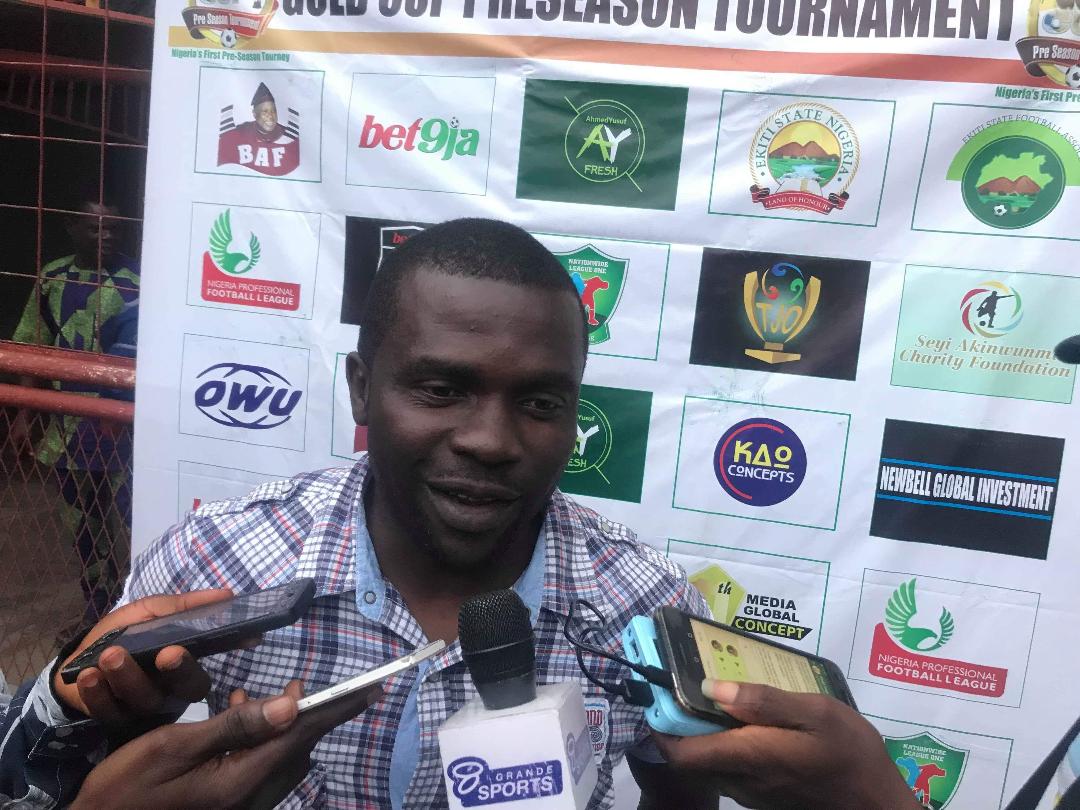 “Playing against a team like Enyimba in the abridged league is going to be tough but we will do everything possible to get a good result. A lot of our players have left but not withstanding we have prepared and ready to go.

“I don’t want to set a target for myself. If you want to give condition, you must keep the condition as well. I’m a kind of a coach that loves working on conditions if I get 80 percent of what I want, I will set target. But I can’t set target for myself because Madrid lost Ronaldo and it has not been easy. We are talking about a team that lost eight players last season.

“Even the three players that decided to stay, I knew what I did in begging them to remain with the team. Here is like barracks where soldier go, soldier come, that is the truth. They have gone and it is not going to be easy. At the same time, we have to use what we have,” Ilechukwu told Sportinglife.ng.

Sunday’s meeting will be the sixth between the Olukoya Boys and the Aba-based side. Enyimba claimed the available three points in the last fixture last season while the remaining four ended in a draw.