Footballers have a lot to do for less privileged –Leon Balogun

Footballers may have been putting smiles on the faces of soccer fans across the globe just doing their job, but there also room for them to do more.

That was the submission of Super Eagles and Brighton & Hove Albion defender Leon Balogun while keying into the project of fellow footballer and Manchester United ace Juan Mata. 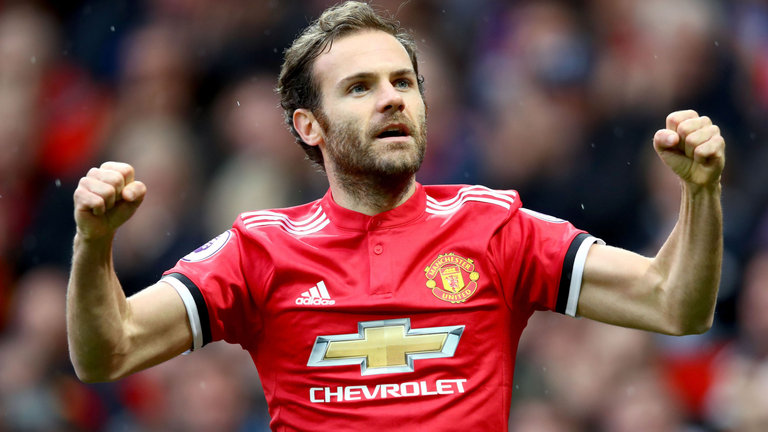 The former Mainz 05 ace insists footballers have the capacity to make social impact.

“Joining Common Goal gives me the opportunity to actively help and support people in their communities and open up doors to a better life this gives me so much joy because as footballers we can do a lot to make social impact around the world. “he said

Manchester United midfielder Juan Mata has been calling on fellow professionals to donate at least one percent of their wages to football related charities while projecting his Common Goal project.

The project run by organisation sreetfootballworld, began in 2017 after mata announced in an article for The Players Tribune that he was pledging one percent of his salary to a charity movement, Common goal.

Mata revealed that the fire to flag off the project was triggered off after being shocked by the poverty he saw on a visit to Mumbai, India.

Balogun is however not the only Nigerian player that has joined the campaign as teammate and compatriot  William Troost-Ekong has also keyed in while Ghana’s David Accam and Lesotho’s Bokang Mothoana have also joined.

Mourinho Settles Down in London after Man Utd Ouster