The Director General, Lagos State Sports Commission (LSSC), Oluwatoyin Gafaar has lauded the resilience of the Super Eagles following their 3-2 win over Cameroon at the on-going Africa Cup of Nations. 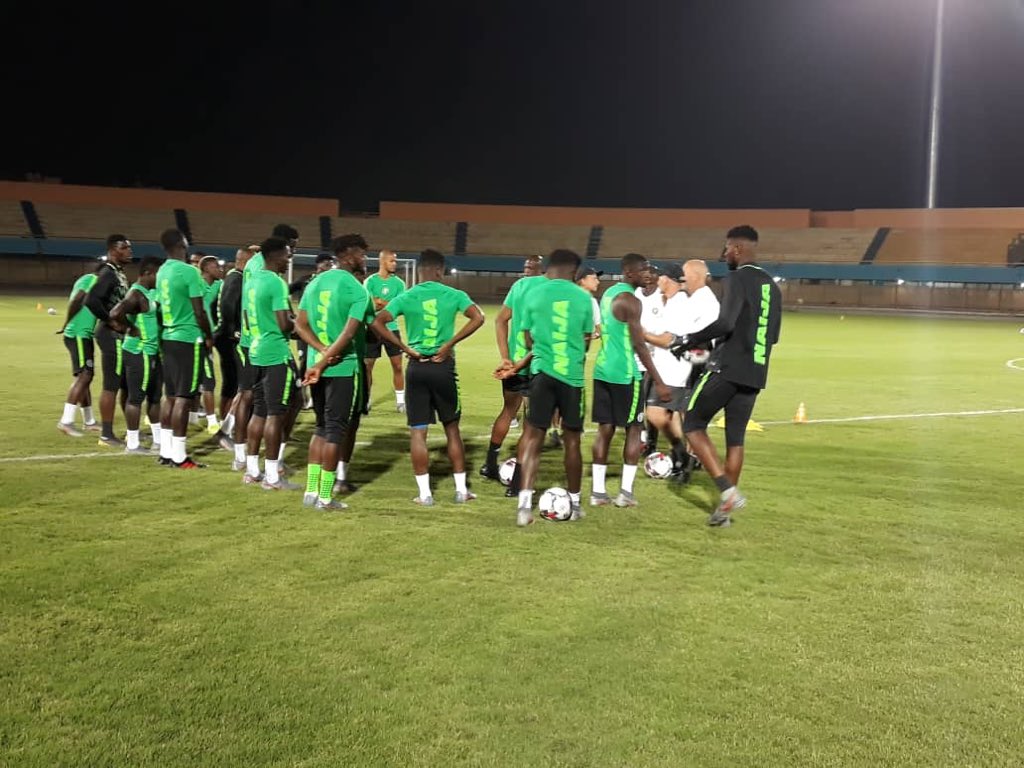 Commending the team who dug Deep to beat their arch rivals,  Cameroon  and booked  a quarter final ticket, he said the victory calmed frayed nerves after their loss against Madagascar.
Gafaar commended the Executive Governor of Lagos State, Babajide Sanwo-Olu who was physically present to cheer the team to victory in Alexandria.
“Lagos State is known for excellence and this has once again been demonstrated by His Excellency on the international stage after motivating the Super Eagles to victory in Alexandria, Egypt at a critical moment when they were down.”
Gafaar described the gesture as a reflection of Sanwo-Olu’s understanding of Sports terrain and importance of identifying with athletes.
“Every athlete derive greater motivation from being appreciated and that was exactly what His Excellency did by promising the  Eagles’ players handsome reward, if they upturned  the 2-1 deficit in the second half which they did in a grand style.”
The DG said the  incentive from His Excellency should not be  seen or limited to the surface value by Lagosians.
According to Gafaar, if the Governor could dedicate such time to sports less than two months after assuming office, then athletes and sports stakeholders are in for a good time.
“I can tell from my experience that His Excellency’s gesture contributed in no small way in motivating the players. Having realised that Nigerians appreciated what they have been doing as a team, the players got the mental strength to secure the crucial win.”

Read Also:Dollar rain continues as Eagles get $575,000 from Sanwo-Olu, Okunbor
With an unlimited and human resources left untapped in the sports industry, Bolowotan said the Lagos State Sports Commission will focus on grass roots sports developments cutting across the sports as well as infrastructure development.

Tunisia beat Ghana on penalties to advance to last eight