Syli Stars of Guinea midfielder, Naby Keita is a huge doubt for next month’s Africa Cup of Nations which could be good news for the Super Eagles of Nigeria who are drawn against their West Africa country opponent in the group stage.

According to reports, Keita has a high grade-adductor injury which could keep him on the sidelines for two months. 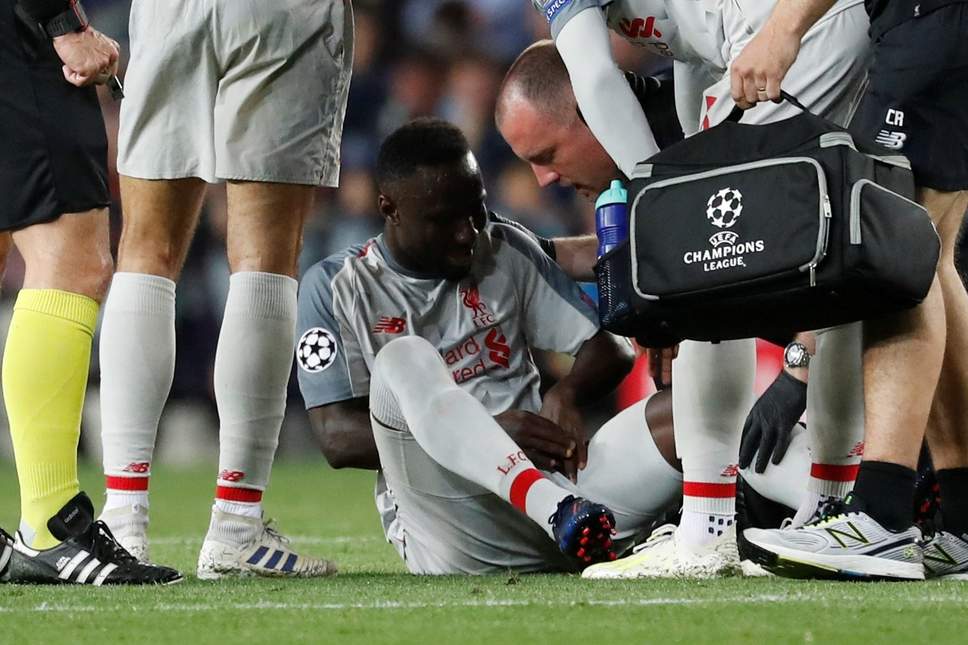 The implication is that Keita who plays for Liverpool may not be available for Guinea’s group matches against Nigeria, Madagascar and Burundi but could return if they advance to the round of 16.

This still depends on whether Head Coach, Paul Put would want to take the risk of including him in his final squad.

This year’s AFCON will commence from June 21 to July 19 in Egypt.

“It was really unlucky. Bad news. High- grade adductor injury. The tendon is ruptured. Will keep him out for at least 2 months,” Liverpool manager, Jurgen Klopp told the media in Europe.

“Bad news for us and for Guinea with the Africa Cup of Nations coming up. Not nice.”

The news comes as a huge blow to Afcon- bound Guinea. Injuries and inconsistency had stunted the growth of the midfielder at the Anfield outfit, having arrived in the summer as a £59 million ($62m) signing.Guinea are in Group B of the AFCON 2019 alongside Madagascar, Nigeria and Burundi.

Asked about how Keita is taking the news of his recent injury on board, Klopp added:

“For sure he’s not in the best moment but it’s okay I think.“There are two things: a very interesting part of the season he’s not part of, on the other hand, Guinea I don’t think is a regular [qualifier] for the Africa Cup of Nations. That was, for sure, a big target for him as well so he is not in a good moment. That’s a moment when you have to help the players, we try everything we can.”

Keita was taken off midway through the first half of Liverpool’s 3-0 loss to Barcelona in the first leg of their Uefa
Champions League semi-final clash at Camp Nou last Wednesday.

VAR: A gain or pain to football?