Pep Guardiola has made a huge U-turn on the situation despite Lionel Messi’s apparent eagerness to swap FC Barcelona for Manchester City, according to report coming out of Spain.

According to Mundo Deportivo, the Citizens are believed to be willing to let go of the idea of signing the 33-year-old forward in this transfer window.

It has been claimed the Premier League giants do not believe it is financially viable to move for Messi at this time, with Barcelona insisting he will not be allowed to leave the club for free.

President Josep Maria Bartomeu has taken a strong stance that Messi’s release clause of €700 million would need to be activated if he is to leave, a fee that is seemingly impossible for any club in the world to spend now.

The same publication stated that Guardiola has told the six-time Ballon d’Or winner it would be best for him to stay at Barcelona, where he has been since he was 13 years old. 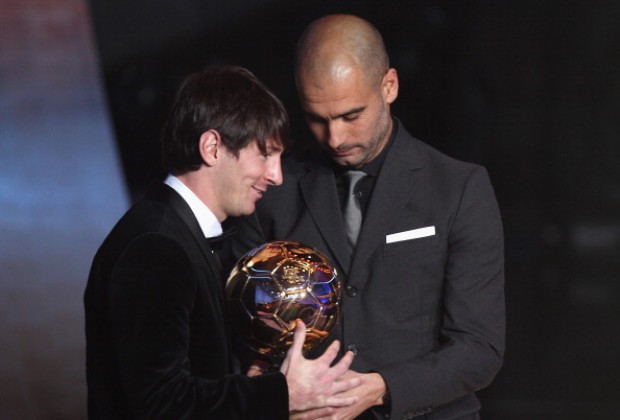 The Premier League side reportedly does not want to attract further attention from football’s continental and international governing bodies, having already been forced to pay a €10 million fine this year for breaching UEFA rules.

These surprising reports come just a day after Messi failed to turn up to Barca’s first training session under Ronald Koeman, seemingly believing he is free to leave the Blaugrana.

Ibrahimovic vows to win with Milan this season