Inter vice-president Javier Zanetti has ruled out striker Lautaro Martinez joining Barcelona this summer: “He is our present and future.”

Barcelona transfer news has been defined by their interest in Martinez this summer and claims from Diario Sport in July said the striker’s €111m release clause has now expired, although it is unclear if the Catalan giants were ever prepared to sanction such a fee.

The striker scored 21 goals in 49 appearances for the Nerazzurri last season and has firmly established himself as one of the elite strikers in European football – helping the club to the Europa League final.

“Lautaro is not leaving Inter. Not only does Barcelona notice him, but Lautaro is clear that he is at a great club like ours and he is happy,” Zanetti told Fox Sports, as cited by Marca.

“For not now he is not going, he is our present and future.

“There is respect between the clubs, there are players who have a clause and a club comes and pays that, so then there would be little we could do. But in the case of Lautaro he is very happy at Inter and I notice it when he is happy.” 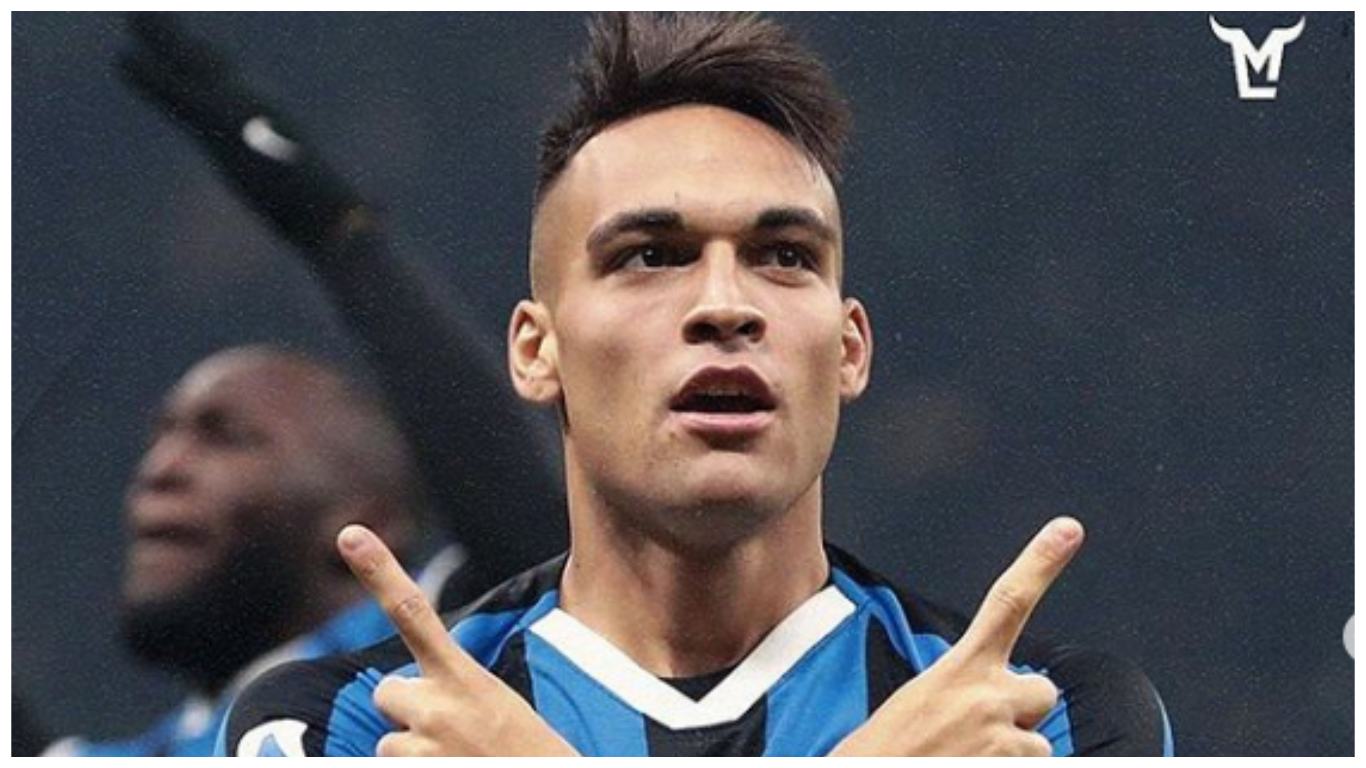 Martinez’s current deal in Italy runs to June 2023 and was signed in July 2018, when Inter paid Racing Club a reported €22.7m for his services and he has swiftly established himself as a star in Italy.

Barcelona’s attack looks likely to be revamped next season with Luis Suarez expected to join Juventus and greater prominence given to Antoine Griezmann and Ousmane Dembele.

Etebo in a joyous mood after moving to Galatasaray

Leicester boss Rodgers eager to add to Iheanacho, others

Mourinho frustrated over lack of cover for Kane

Leicester boss Rodgers eager to add to Iheanacho, others

Mourinho frustrated over lack of cover for Kane