UEFA have revealed the date and location for both the Champions League and Europa League group stage draws for 2020-2021 campaign.

The draws and the handing of the 2019/20 awards will take place at their headquarters in Nyon, Switzerland, on October 1.

La Liga sides Real Madrid, Barcelona, Atletico Madrid and Sevilla are among teams which will participate in the Champions League draw. 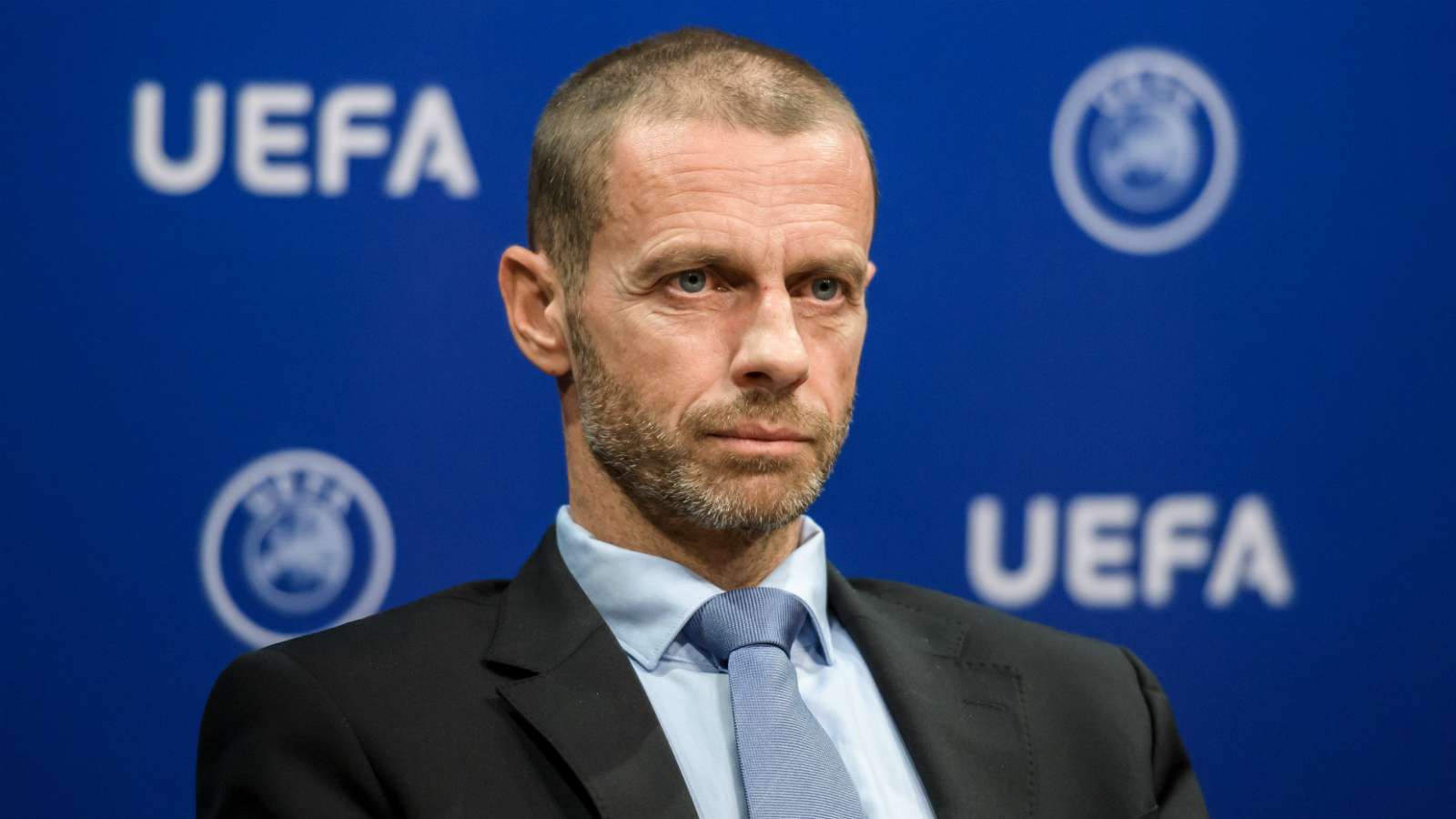 Villarreal and Real Sociedad have already secured qualification to the Europa League group stage, while Granada will have to progress through the qualifying rounds.

Premier League will be represented by the likes of Liverpool, Man City, Chelsea, and Man Utd for the Champions League while the likes of Arsenal, Tottenham and Wolves will be gunning for honours in the Europa League.

Messi excited as he trains under Koeman for first time (photos)