International friendly: Egypt goalkeeper out of Eagles  friendly due to injury

Newly invited Egypt goalkeeper Amer Amer has been ruled out of next Tuesday’s international friendly against Super Eagles of Nigeria due to injury. 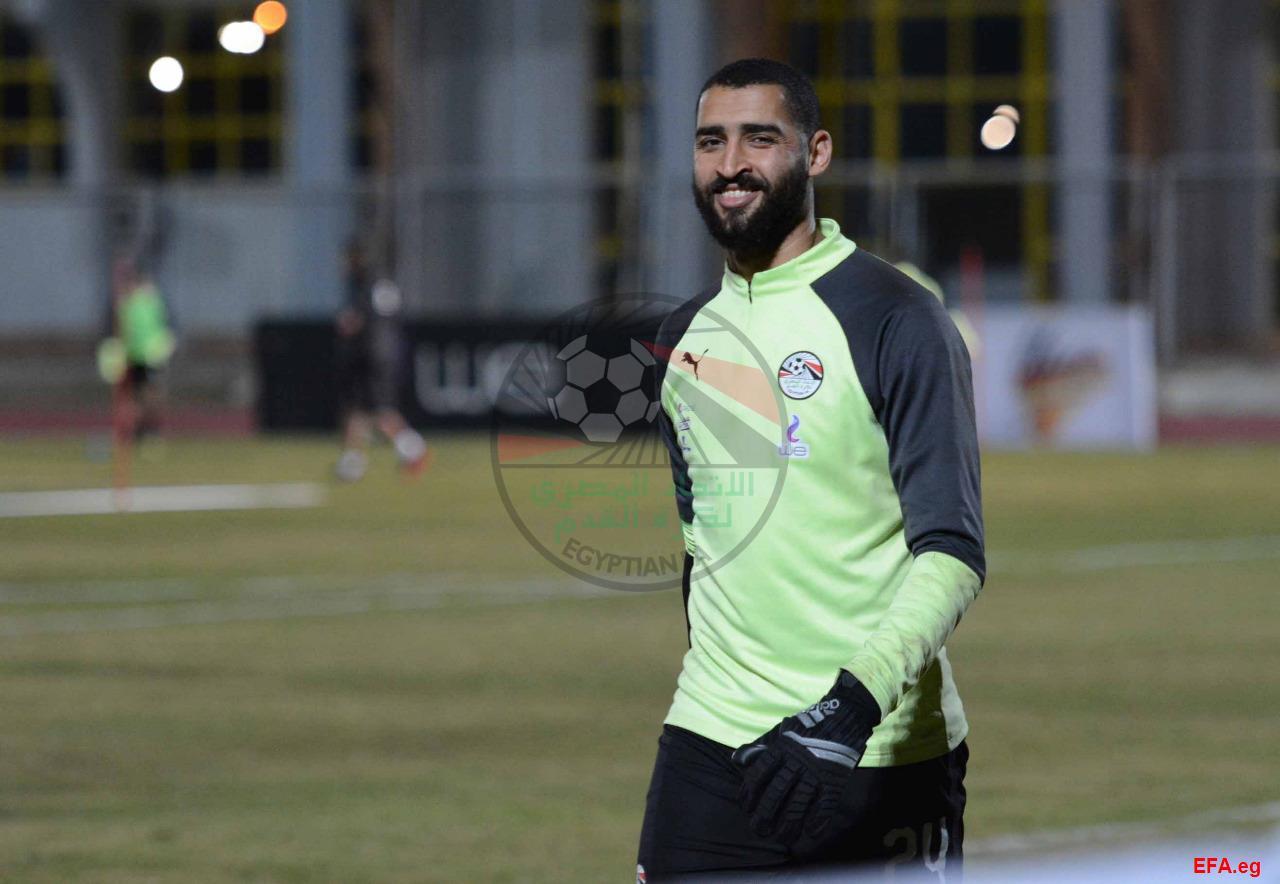 Amer who has been in superlative form for club, Entag El-harby sustained the injury in training at the Borg El Rabi Stadium.

He was invited by Egypt coach Javier Aguirre as a replacement for Al Wehda’s Mohamed Awad who is also injured.