I’ve not retired, Anichebe cries out!

Former Super Eagles striker, Victor Anichebe has explained that he has not retired from football contrary to speculations, SportingLife.ng gathered.

The last club the former Everton forward played for was Chinese side, Beijing Enterprises but it didn’t end well and the 30-year-old has taken time out to explain the reason behind that.

In a lengthy post on his official instagram account, he wrote: “So many of you guys have been inquiring as to why haven’t I been playing. A lot of you have speculated that I have retired. 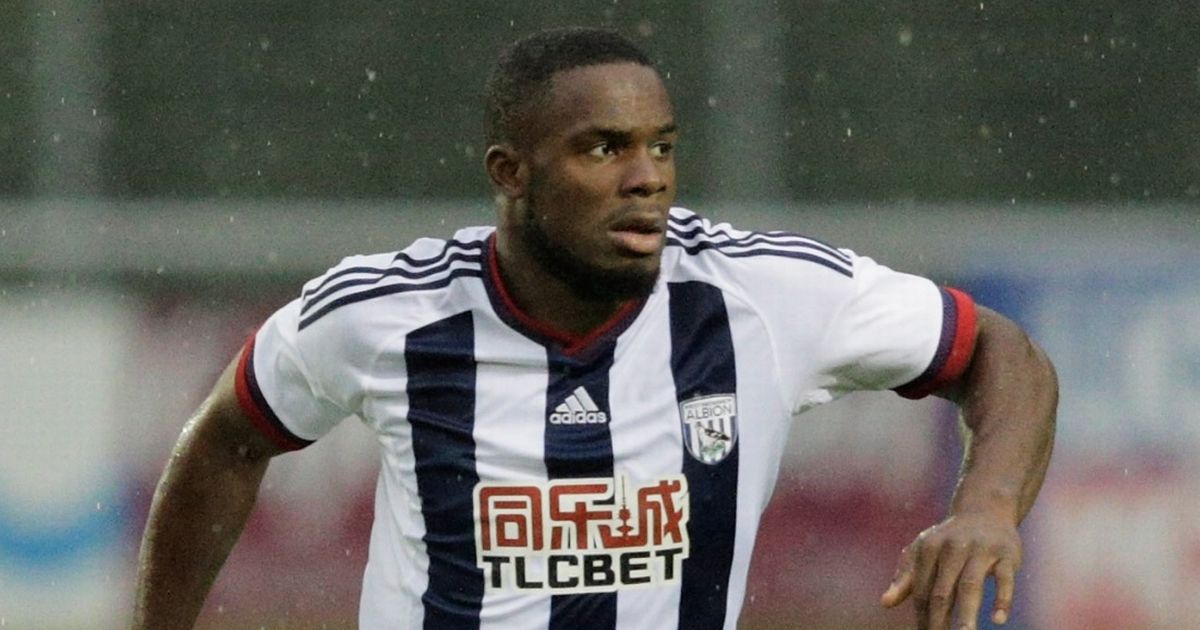 “For a long time I haven’t said anything regarding my absence from football due to advice received from my lawyers. Fact of the matter is I’ve been in dispute with my former employer, @bj_enterprise_fc. As a result of this dispute I was unable to play.

“This matter is currently in the hands of FIFA in whom I trust and respect will give the correct verdict, in due course. This is my first time speaking about this publicly despite seeing many articles written regarding my situation. Although, I am not at liberty to discuss in details the extent of my dispute with my former team I felt obligated to respond to them calling me a “liar”.

“In doing so, they have managed to call into question my character. As I stand here today I can truly say, in all conscience, I am not lying about any allegation I have put forth regarding my former team. I have tried on numerous occasions to resolve this issue prior to involving outside parties.

“Even with all the evidence I have (videos, pictures, conversations, witness statements etc) I have yet to leak a single peace of evidence to media because I have placed confidence in the legal process and FIFA’s ability to resolve it. But rest assured that once the appropriate verdict has been rendered by FIFA, I will then be 100% compelled to show proof and tell the complete story.

“Despite all that has happened, I really enjoyed my short stint in China. It afforded me the opportunity to embrace the culture and football as it was fairly different to what I’ve been used to. But due to numerous factors my time was cut short sadly.

“Since then I can’t lie this past year has been incredibly testing and difficult. They’ve tried all kinds to break me and silence me but I continue to seek justice. I have total faith that everything happens for a reason and the whole truth will soon come to light.” “God bless .”

Anichebe made 11 appearances from 2008-11 for the Super Eagles and scored just one goal.