Engr Musa Kida has lauded the qualification of the senior women’s national team for beating Mali in the semifinals of the FIBA Africa Pre-Olympic qualifying game on Sunday. 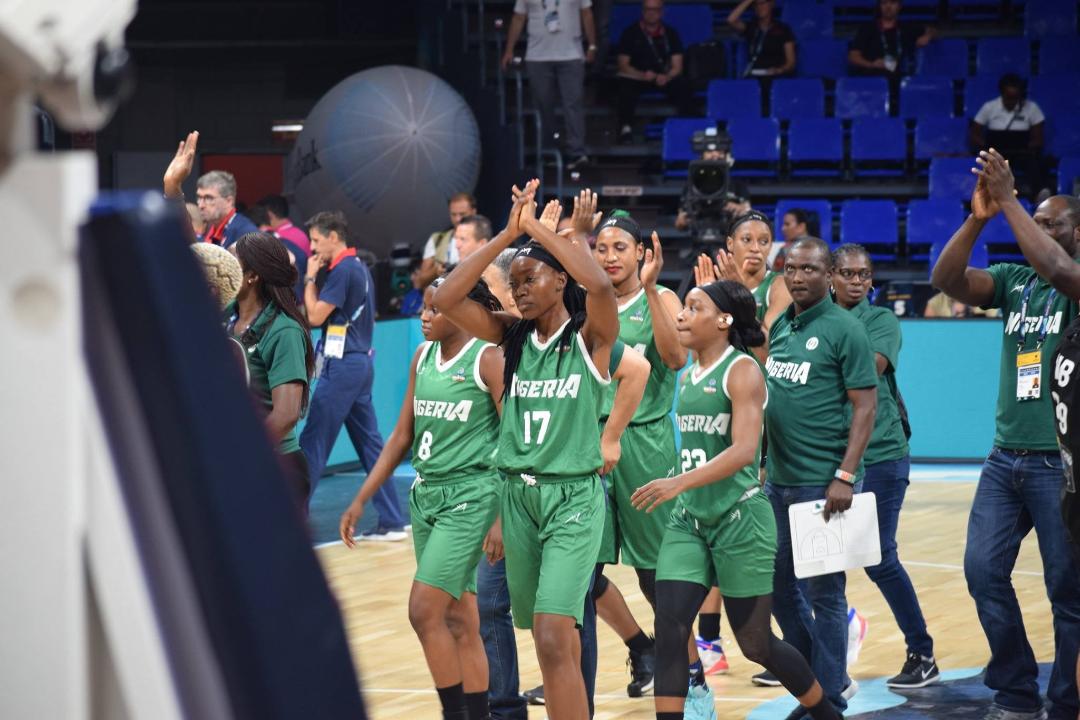 The NBBF president while speaking to journalists during the final of the President Cup on Sunday between Rivers Hoopers and Raptors of Lagos said the qualification feat was the right result for the hard work of the federation, players and coaches.

With the men already qualified for the 2020 Olympic Games to be held in Tokyo, Japan, the NBBF boss said no stone will be left unturned to see that Nigeria’s chances of a podium finish is brightened with the presence of D’Tigress.

He commended the players for their dedication in the face of stiff opposition in Maputo which he described as grueling.

“You also know that it was very grueling for them after all these qualifiers that never used to happen before. Again, Nigeria has made proof of basketball in the world. I have no doubt about it and as such, 2020 for us is going to be a good year to show that Nigeria’s basketball has come of age.”

Nigeria and Mozambique will join 14 other countries from the Americas, Asia-Oceania and Europe to fight for the 10 available slots to the Olympics.

As already announced by the Federation of International Basketball Associations, Belgium, China, France, and Serbia have been picked to host the OQT between the 6th and 9th of February, 2020.

The official draw ceremony will take place on the 30th of November at the FIBA headquarters.