Lobi Stars goalkeeper, John Lawrence has been recalled back into the Pride of Benue ahead of their CAF Champions League Group A tie with Wydad Casablanca of Morocco slated for the Nnamdi Azikiwe Stadium,

Enugu on Friday after he completed the two-match ban placed on him by the Confederation of Africa Football for fighting against Gor Mahia of Kenya last month.

Lawrence was the goalkeeper for the first round, second leg tie played in Enugu which the Nigerian representatives won 2-0 to book their place at the expense of K’Ogalo on away goal rule despite finishing both legs 3-3 on aggregate the away goal the Pride of Benue scored in Nairobi proved to be vital. 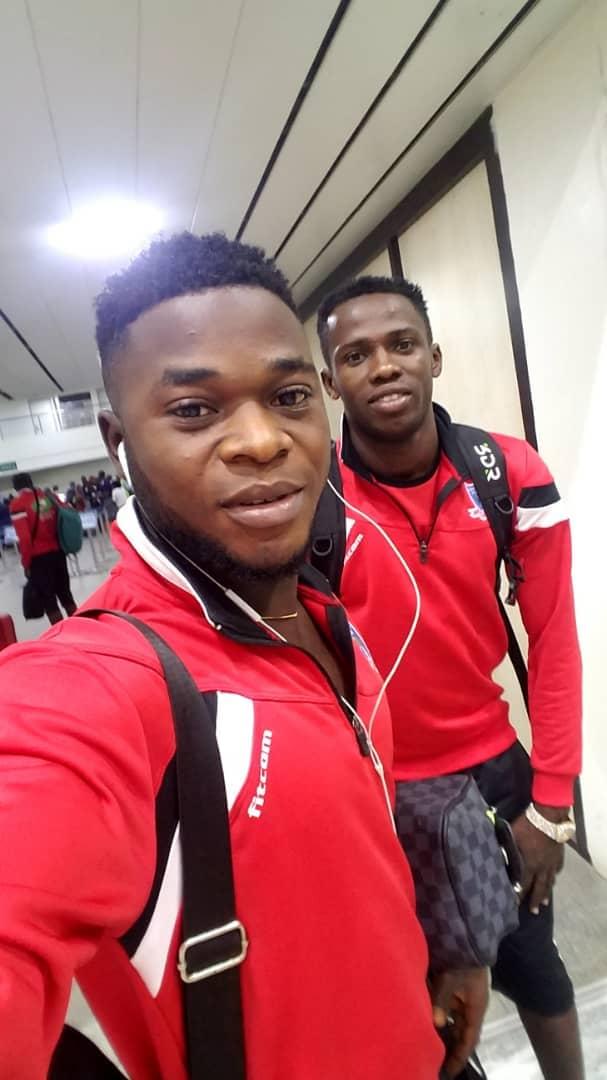 The former Enyimba goaltender had missed Lobi Stars’ last two matches in the group stage of the lucrative club competition against Mamelodi Sundowns of South Africa and ASEC Mimosas of Cote d’Ivoire and his return is a big boost for the 2018 league champions ahead of the crucial tie with Wydad Casablanca.

A source within the club told SportingLife that Lawrence made the trip to Enugu while Charles Tambe was dropped for him while Olufemi Kayode and Ospino Egbe are the other two shot-stoppers that travelled to the venue of their Friday’s make or mar Champions League fixture.

Besides the 18 players that made the matchday squad for their 3-0 home bashing of Kwara United Lawrence, Chile Azu and Cletus Itodo are the three new additions to the team ahead of the crunch tie.

Olympic medalist opens up on why he joined Gombe United