By Chijioke Ezeali On Jan 24, 2019 0
Maja has pledged his future to Nigeria 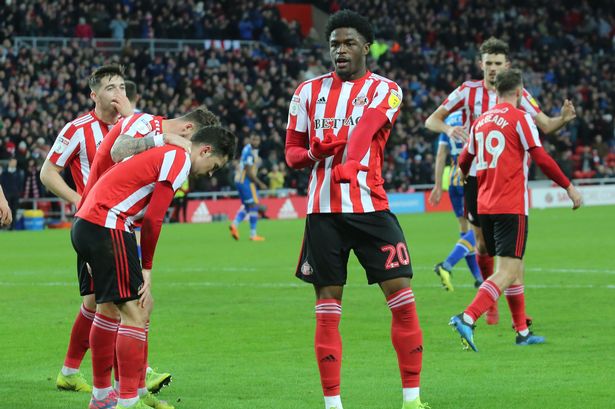 Josh Maja has agreed a £3.5m (N1.7b) deal to Ligue 1 side Bordeaux from English League One promotion hopefuls, Sunderland, according to Chroniclelive.co.uk.

The highly rated 20-year-old forward with Nigerian roots will be out of contract this summer and has stalled on signing a new deal which means he will leave the club on a free.

The report reveals that the Black Cats’ leading scorer is on the verge of signing for Bordeaux ahead of the likes of Middlesbrough, West Ham United, Celtic and Tottenham Hotspurs.

Sunderland would receive around half the £3.5m figure up front, with the remainder based on appearances and other clauses in the deal. The news has not yet been confirmed by either Sunderland or Bordeaux but it seems that is only a matter of time.

Mikel has a winning mentality–Pulis