Quickfire goals from Gabriel Jesus and David Silva set up a comfortable 2-0 win for Manchester City over Crystal Palace at Selhurst Park on Saturday. 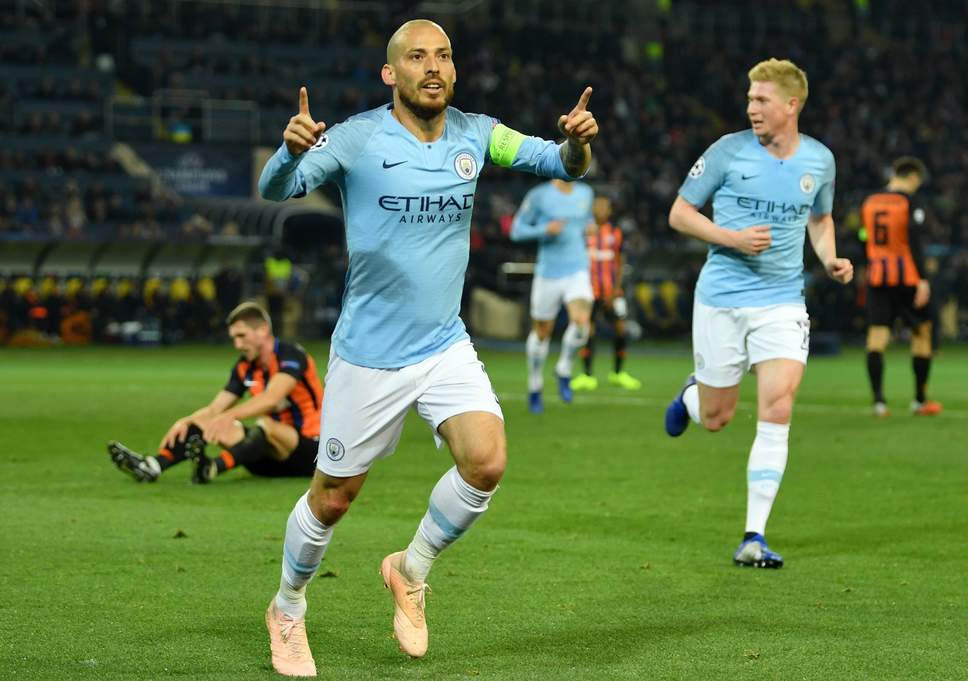 With Jurgen Klopp’s side not playing until Sunday, Pep Guardiola sought to keep up the pressure by making four changes after two City defeats in four league games.

Two of the newcomers, Bernardo Silva and Jesus, combined beautifully for the first goal which the Brazilian headed in off the post from close range on 39 minutes — his 50th goal for the club.

City doubled their lead within 30 seconds of the restart when David Silva got on the end of a delightfully linked pass from Raheem Sterling.

After the break, Palace keeper Wayne Hennessey excelled to keep out both Jesus and Bernardo Silva as Sterling continued to find space and City, with Kevin De Bruyne outstanding, looked capable of scoring with every move.

At the other end, City stopper Ederson was at full stretch to tip Christian Benteke’s header on to the crossbar.

The fit-again John Stones made a cameo appearance for City 10 minutes from time. (Reuters/NAN)